Heather Volek Brownholtz has served on the St. Francis basketball coach staff for three seasons, including as the Associate Head Coach for the 2017-18 season. She coached the Troubadour freshman team to back-to-back Delta League titles and a combined 46-8 record during her two-year tenure from 2015-17.

Brownholtz is the daughter of legendary local football coach John Volek. She played during her prep career at Clovis West, helping her school to three consecutive league titles and a CIF State Championship semifinal appearance as a senior. She was a two-time Defensive Player of the Year and Most Inspirational Award winner during her career and was selected to Fresno All-Star team as a senior. 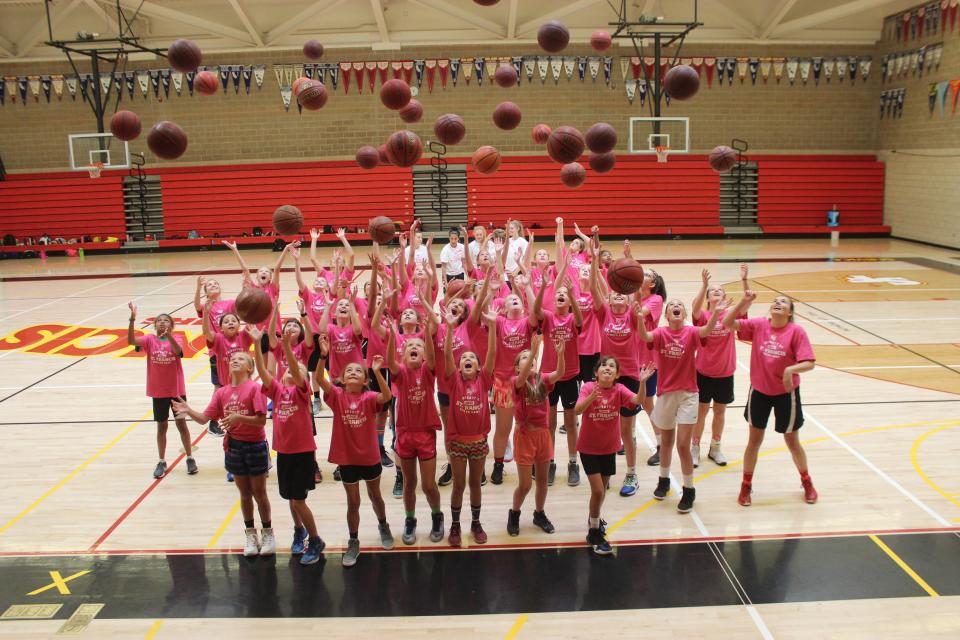 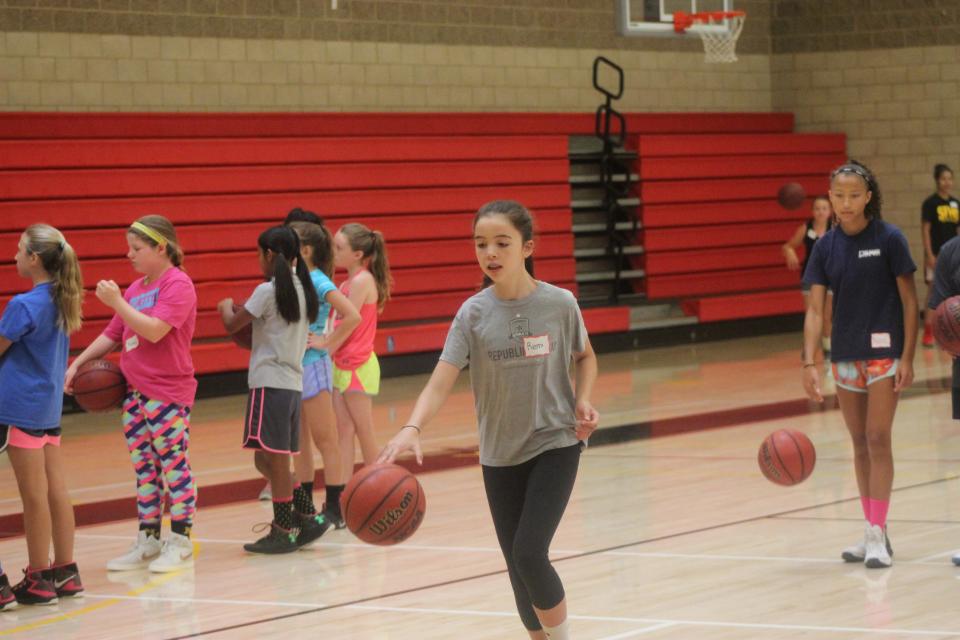 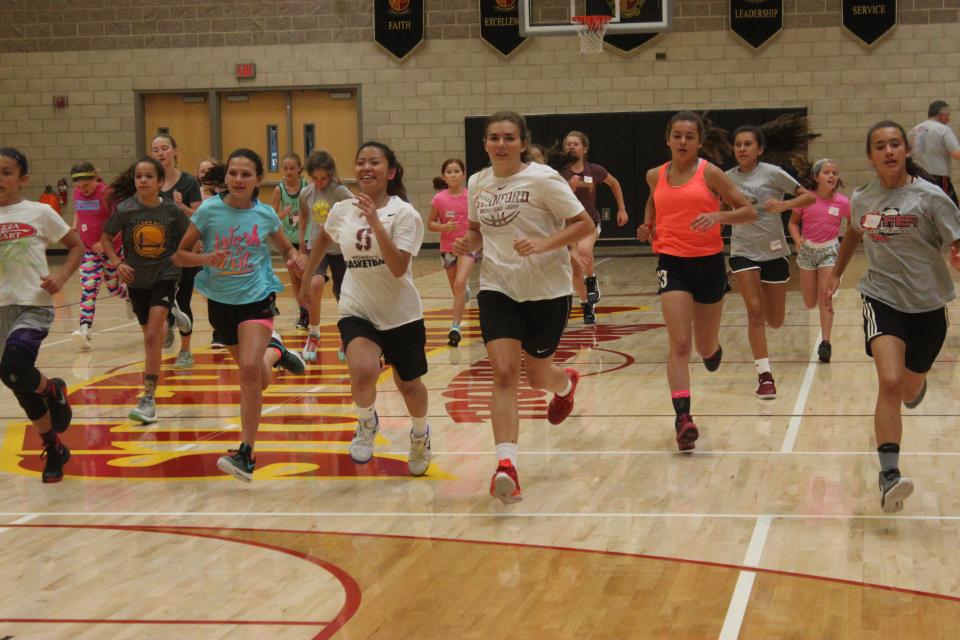 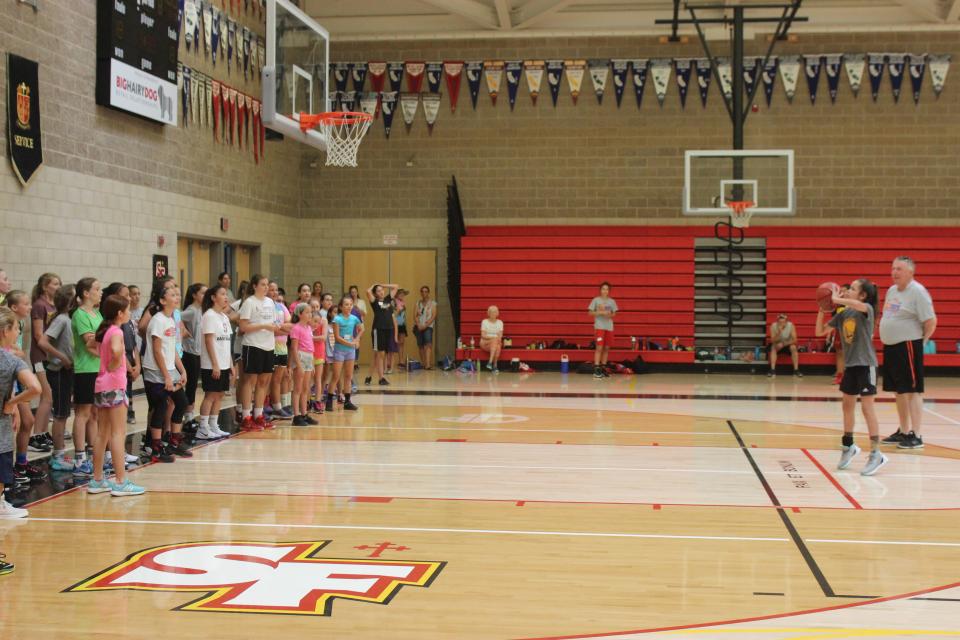 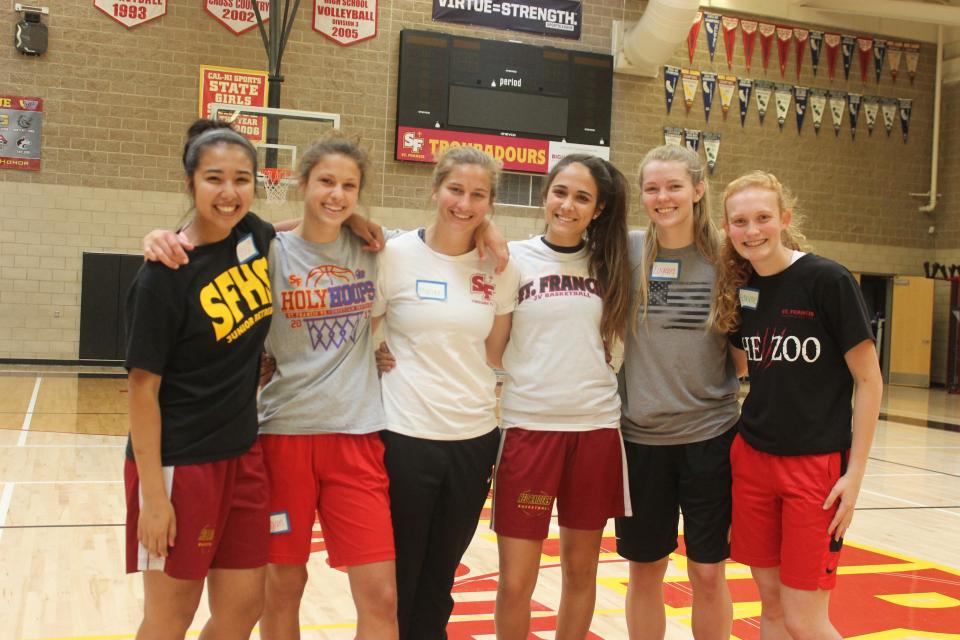 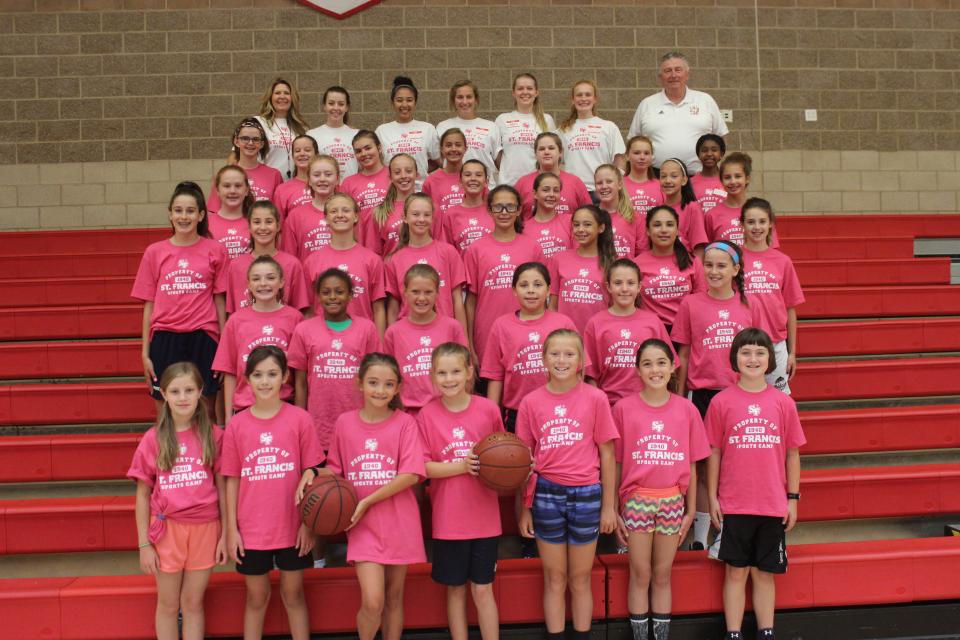