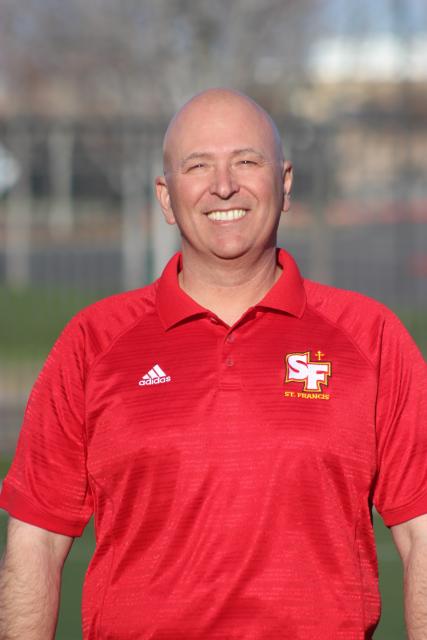 Paul Brust is in his first season as the Head Junior Varsity lacrosse coach at St. Francis.

Brust played at Novato High School and was part of the 1984 State championship team prior to the incorporation of the CIF. He played at Sonoma State on their inaugural team and then men’s club lacrosse.

He has mentored two daughters through the Troubie lacrosse program, including Ryanne ’15 and sarah ’17. Overall, Paul has been associated with the program since 2012, assisting the program in many areas.

He is an engineer and firefighter with the Sacramento Fire Department since 1994. He graduated from Cal State Long Beach with a degree in occupational studies an vocational arts. 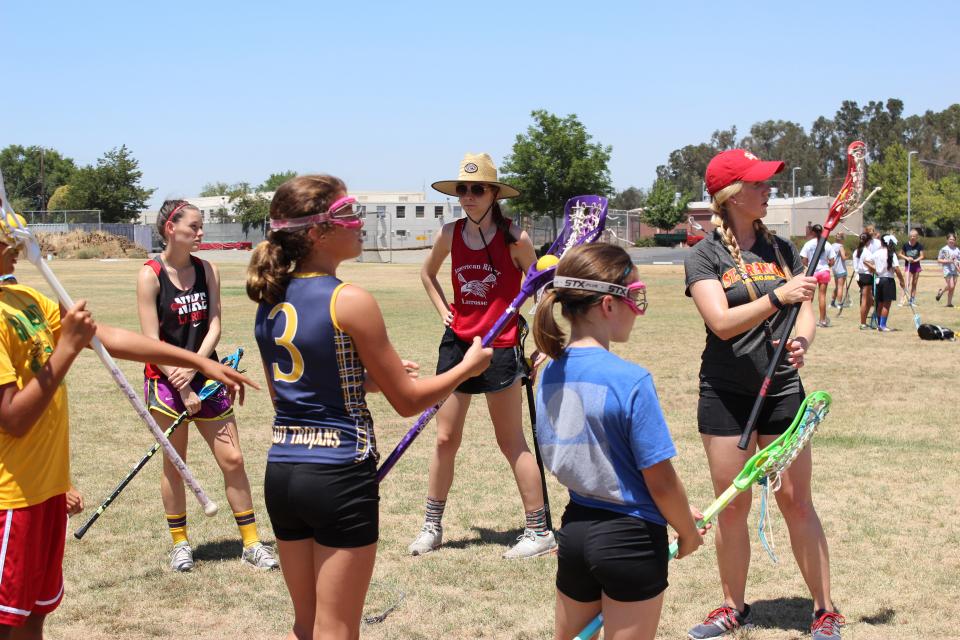 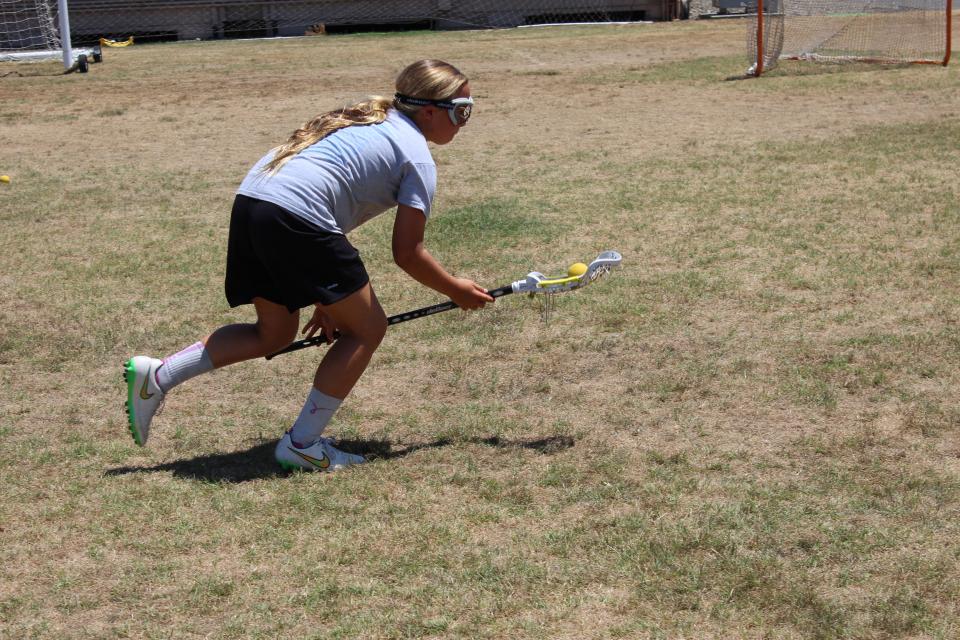 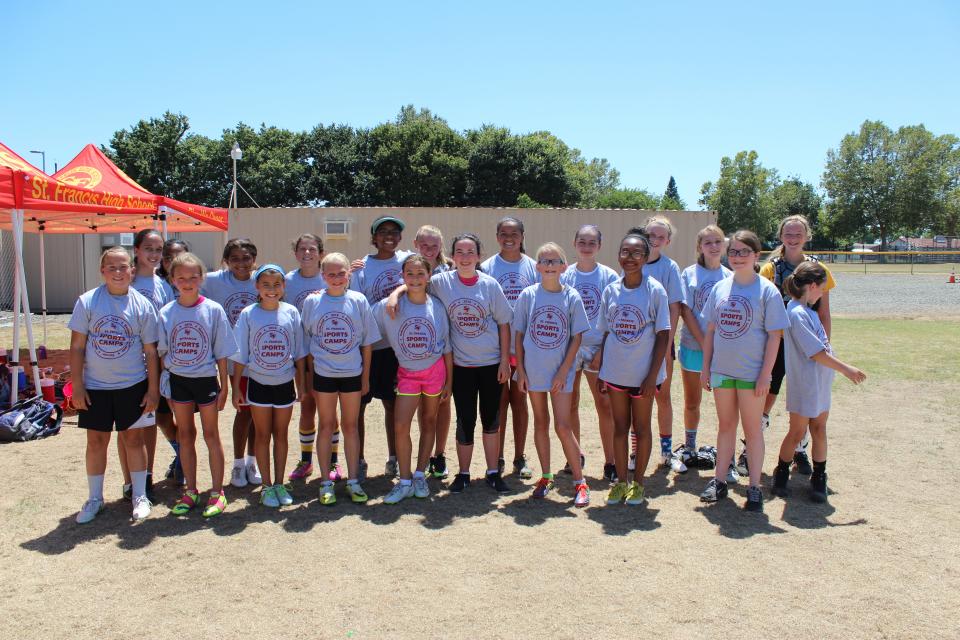 JV head coach Paul Brust, with the assistance of current Troubie Laxers, will help campers explore the growing face pace sport of Women’s Lacrosse. Skill development, stick work and team bonding will all be emphasized in this beginner level week long camp.  This is a fun, low stress environment to learn a new sport. Wear athletic clothes and cleats, and bring your water bottle. If you have your own stick and goggles bring those too but they are not mandatory.