March 2020 dates are postponed. Current ticket holders will be offered first choice of dates and times and then we will re-open up tickets to the public.

The Music Man follows fast-talking traveling salesman, Harold Hill, as he cons people of River City, Iowa, into buying instruments and uniforms for a boys’ band that he vows to organize – this, despite the fact that he doesn’t know a trombone from a treble clef. His plans to skip town with the cash are foiled when he falls for Marian, the librarian, who transforms him into a respectable citizen by curtain’s fall. 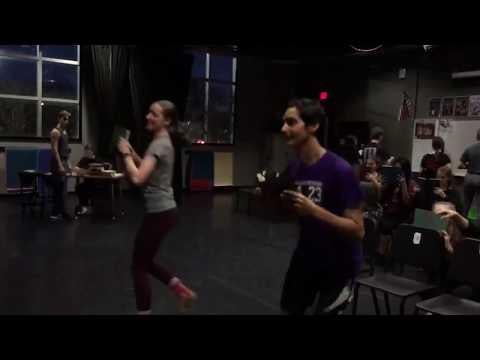 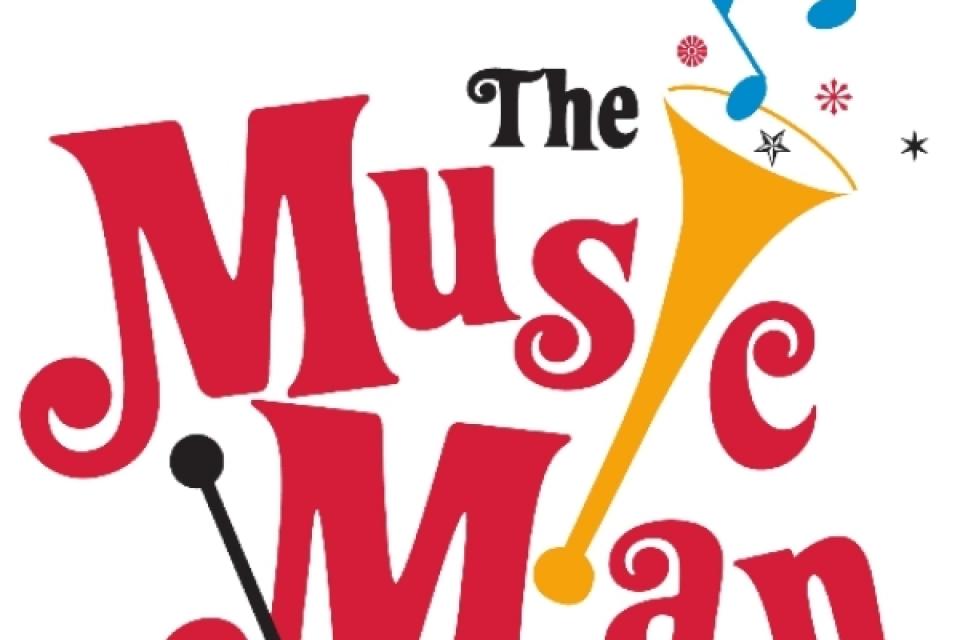