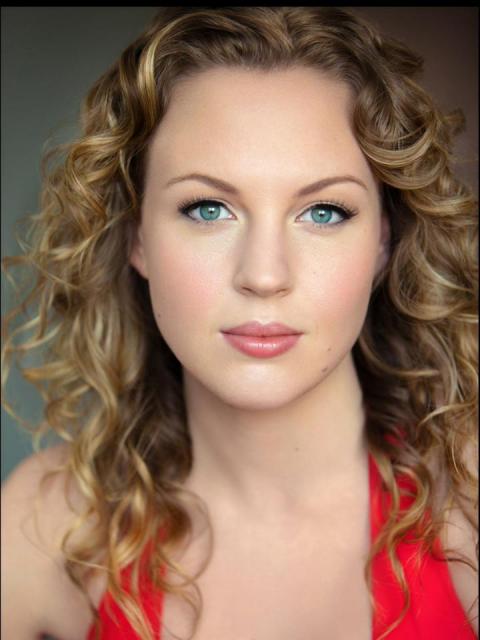 Courtney, class of 2001, was very active in SF’s Drama and Dance departments throughout all four years of high school. Almost 15 years later, she is still a working actor, having appeared on Broadway, in numerous regional theatre productions, and traveled the world with the Walt Disney Company as a singer for their luxury cruise line. It was on the ship that she met her partner Pete, a technician from Australia. Now married, the couple lives in New South Wales, where Pete serves as a technical director for the iconic Sydney Opera House and Courtney continues to pursue theatre. In the past year, she signed with Working Management and has performed in three full scale productions, currently as “Antonia” in MAN OF LA MANCHA starring Tony Nominee Tony Sheldon. Her goal for 2015 is to finally record a solo album.