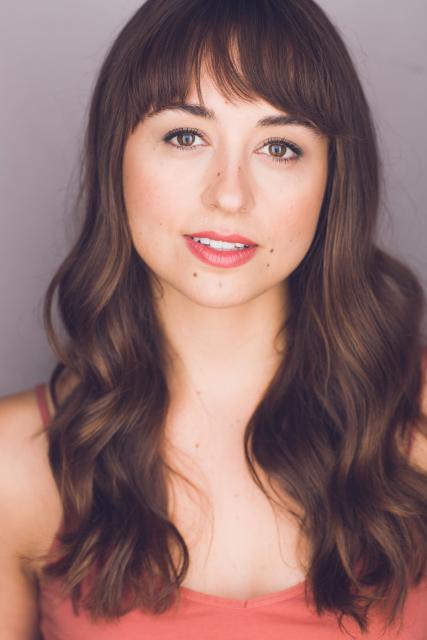 After almost a decade of performing around the world, SF Players alumna Olivia Nice (‘10) is returning to California to perform the lead in the musical ONCE, playing at the 42nd St Moon Gateway Theater from June 12-June 30th, 2019. She has been playing this role around the nation for over a year now, picking up a BroadwayWorld nomination for Best Lead Actress in a Musical and a win for Best Female Performance of the Year from Ashland, OR Sneak Preview Magazine.

Moon is honored to bring the Bay Area regional premiere of the Tony winner for Best Musical in 2013, ONCE. Based on the 2007 movie, ONCE tells of an Irish musician who learns to love and dream again through a fateful week with a Czech immigrant. Heart-breakingly romantic but also bursting with joy and humor, ONCE features a lively folk score – the only one to have won an Oscar, Grammy, Tony and Olivier Award, and demonstrates the power that music has to connect us all.

Use the code “NiceGirl” at checkout for a private 30% discount on all tickets. www.olivianice.com