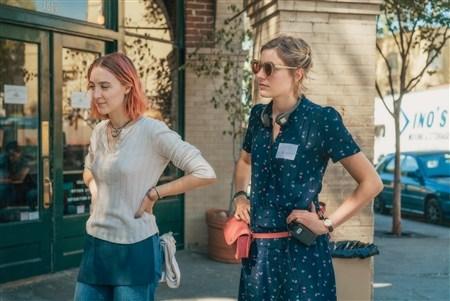 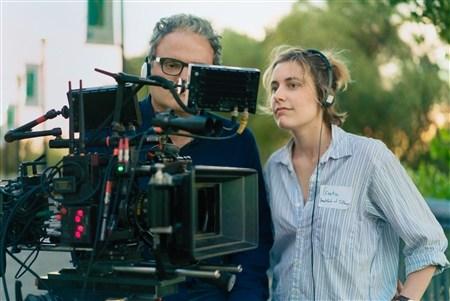 Greta Gerwig graduated from St. Francis Catholic High School in 2002. While at SF, Greta was part of the Dance program, Chamber Choir and numerous theatre productions. She played in SF’s shows “Into the Woods,” “The Boy Friend,” “Pippin,” and “The Apple Tree,” as well as Lenaea Festival showings with SF for “Antigone,” “Final Dress Rehearsal” and “Ladies of the Tower,” for which she was a Lenaea medalist.

After SF, Greta attended Barnard University in New York and graduated with degrees in English and Philosophy. During her time at Barnard, she began acting, writing and directing. In 2011, Gerwig received an award for Acting from the Athena Film Festival for her artistry as one of Hollywood’s definitive screen actresses of her generation. In 2016, she earned a nomination for the Critics’ Choice Movie Award for Best Supporting Actress.

Her film, Lady Bird, that she wrote and directed opened across the nation on November 10 has received rave reviews, noting the film as “the Love Letter” to Sacramento.