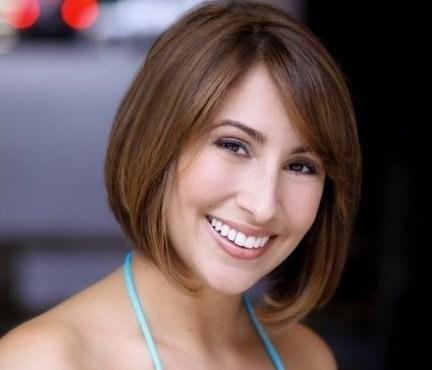 After graduating from SFHS Natasha Soto-Albors ‘02 made the journey east to study at NYU’s Tisch School of the Arts. Since receiving her B.F.A. in Drama, Natasha has built a career as an actor, screenwriter, and film producer. She is the founder and CEO of Night Spark Pictures, an NYC production company dedicated to diverse and dynamic storytelling.

Natasha co-wrote, produced, and starred in an award-winning short film titled “Ship of Fools” which screened at prestigious film festivals in the U.S. and abroad. In 2016, Natasha and Kate Easton, her screenwriting partner, were selected as semi-finalists for the Sundance Institute’s Episodic Storytelling Lab for their original television pilot, “The Barbizon”. Other credits as an actor and producer include, “One Life to Live”, “Token the Web Series”, “Lil’ Benny”, and “Funeral”. Natasha is a proud member of Actor’s Equity and SAG-AFTRA. She’s represented by Zero Gravity Management (Literary), Innovative Artists (Commercial), and Funny Face Today (Print).