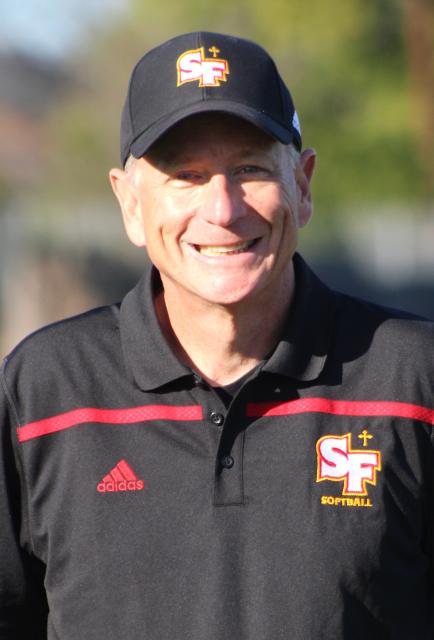 Kevin Warren enters his 18th season with the St. Francis High School softball program. This will be his second year as head coach after serving as an assistant coach under long time head coach, Al LoGiudice. During his time coaching at St. Francis, the varsity softball team has won eight league titles and two Sac-Joaquin Section second place finishes.

Warren is also the head coach for the 16U California Breeze Softball team. This team has finished 3rd, 17th and 9th the past three years at PGF Premier Nationals. In 2016, the team was ranked #12 in the nation at the 14U level. 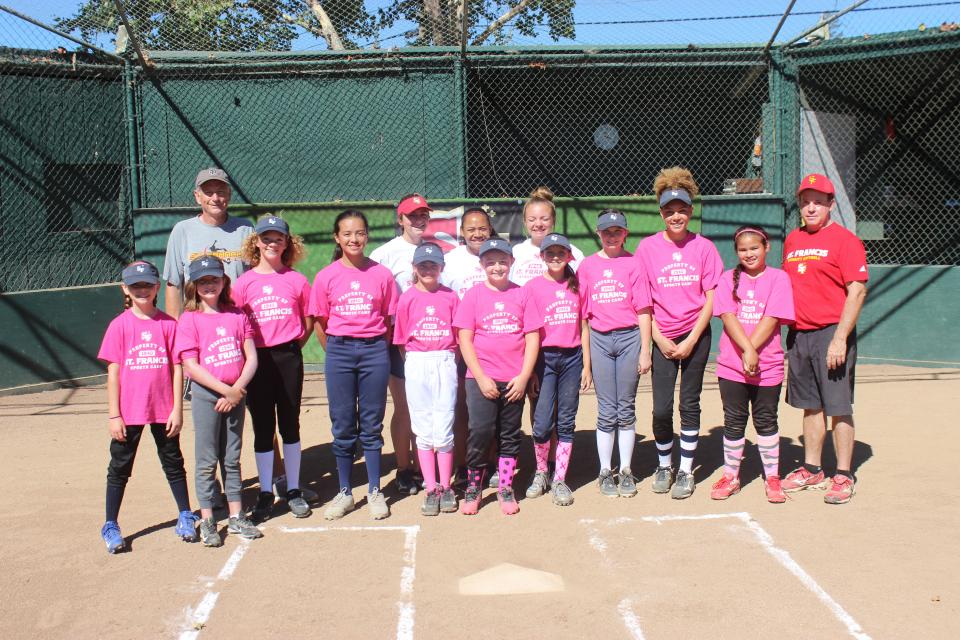 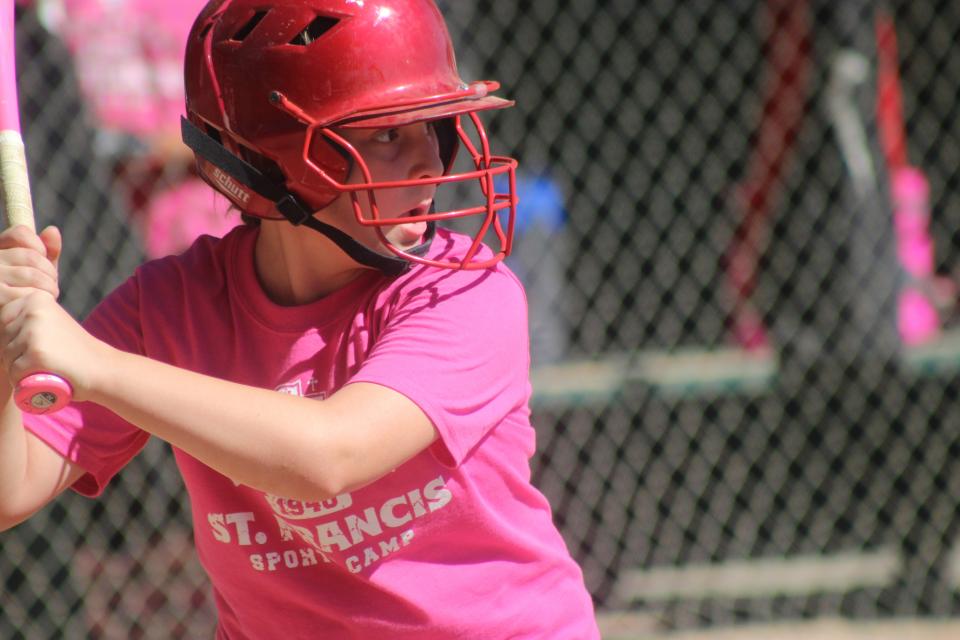 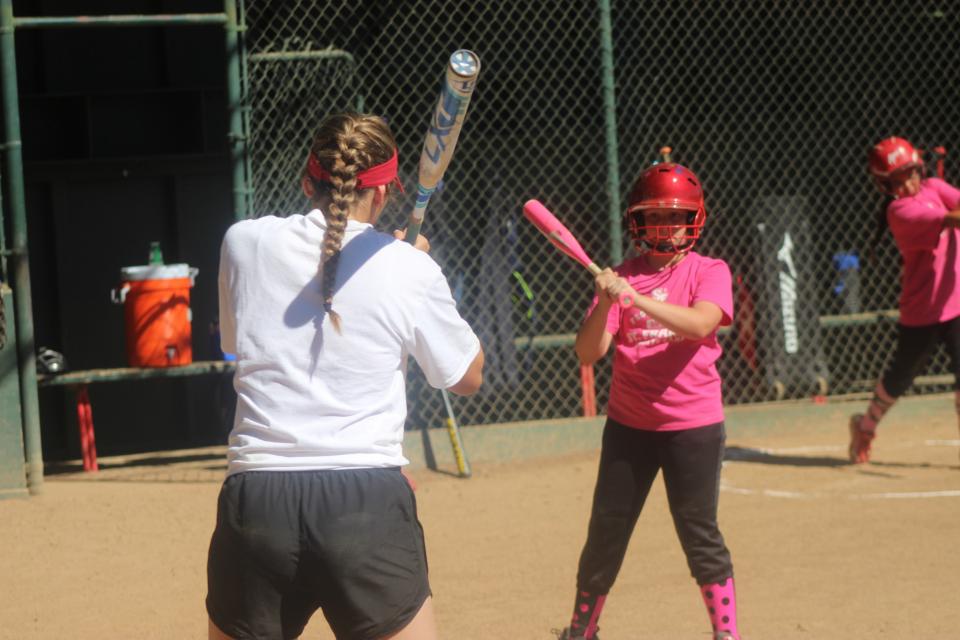 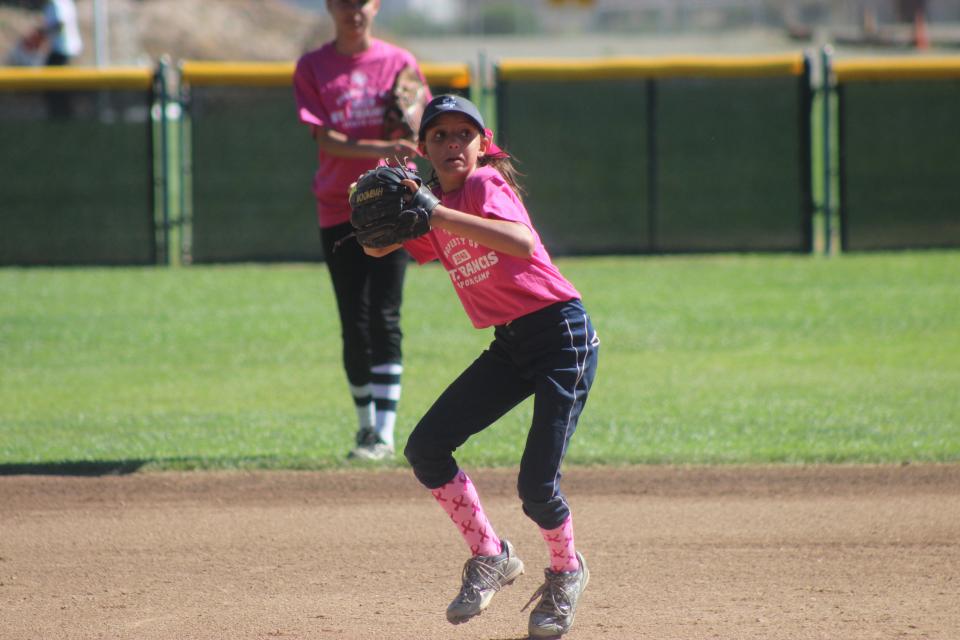 St. Francis softball coaching staff will support student athletes in developing the proper skills necessary to compete in softball on a competitive level: fielding infield and outfield, hitting, throwing, and a variety of bunting techniques. The camp will also include pitching and catching techniques proper base running.

*Note: this is a four-day camp