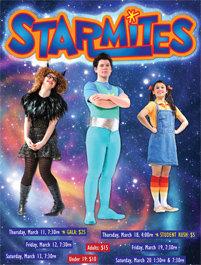 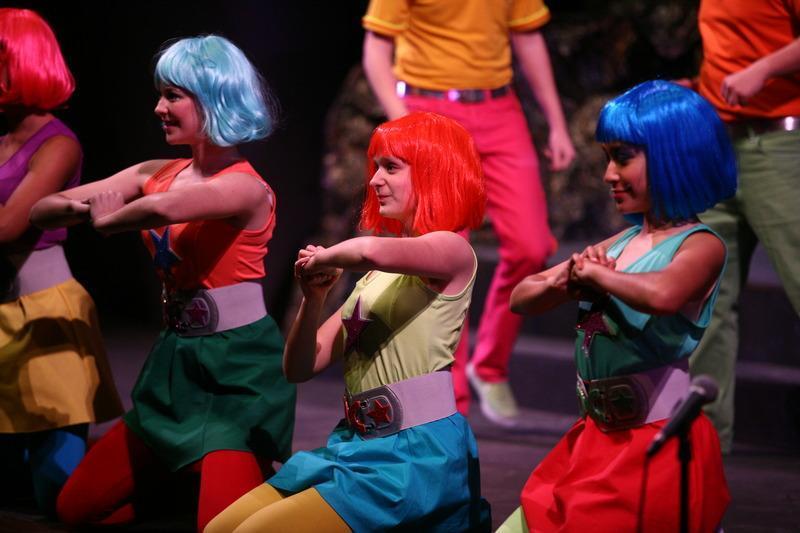 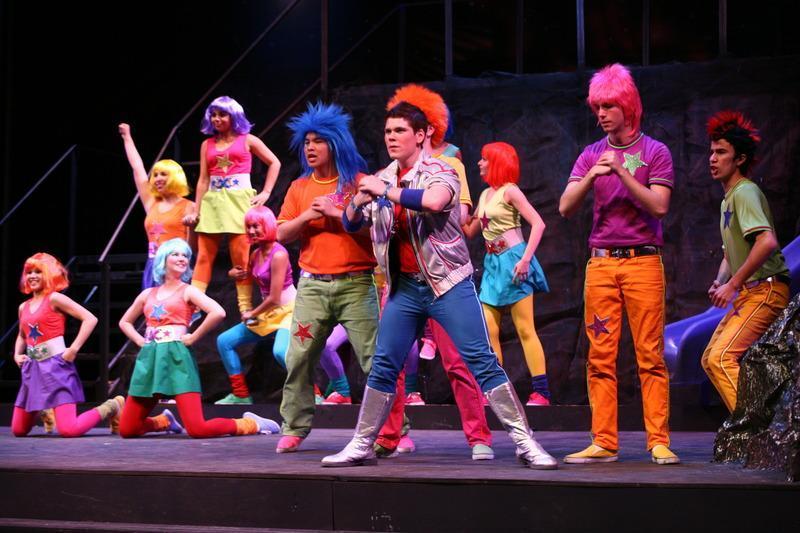 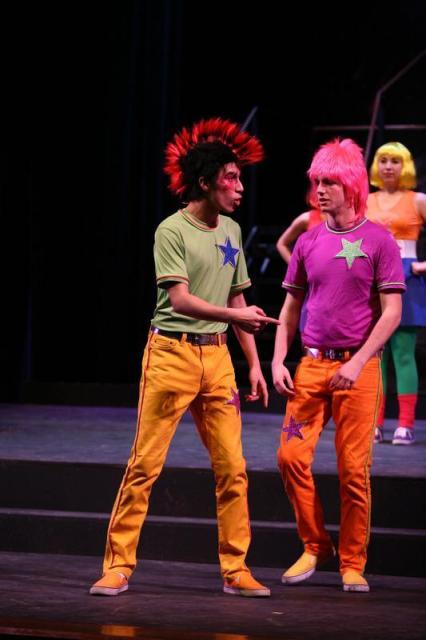 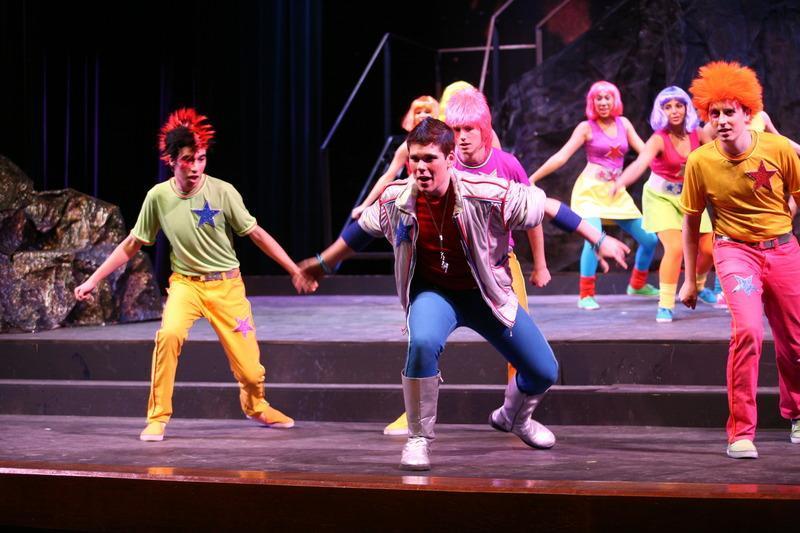 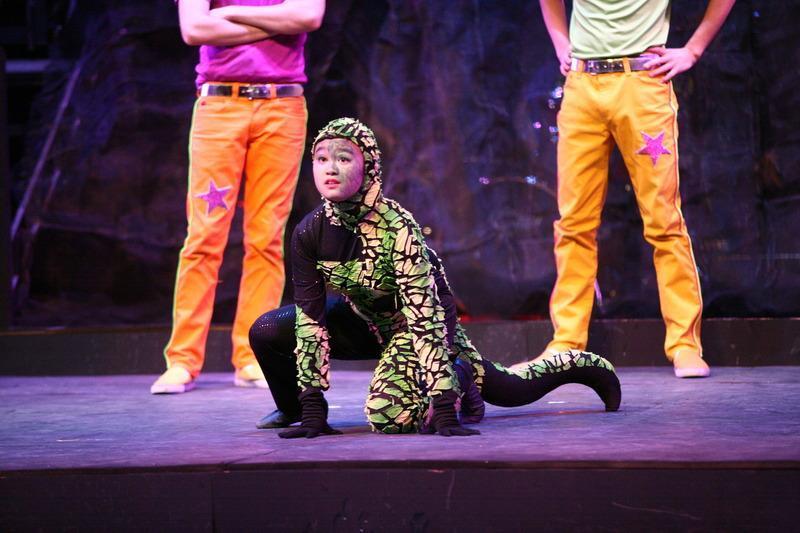 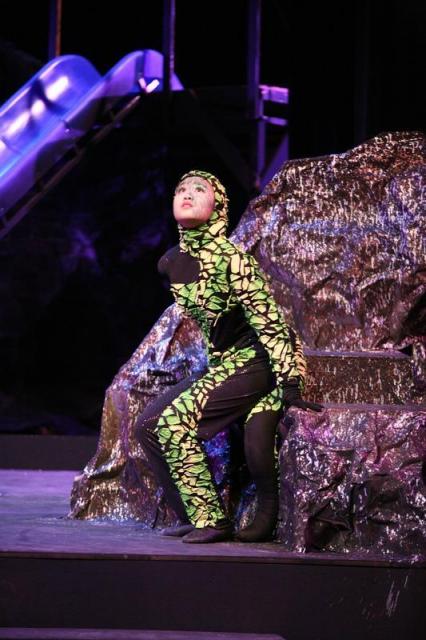 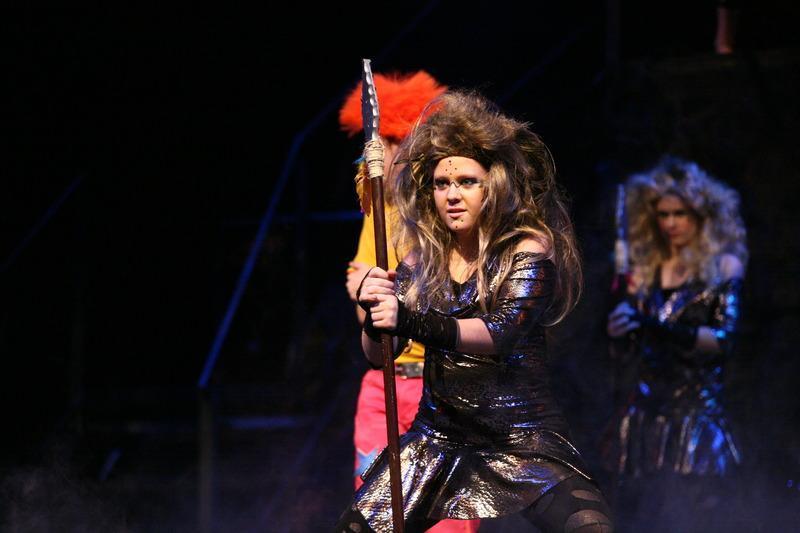 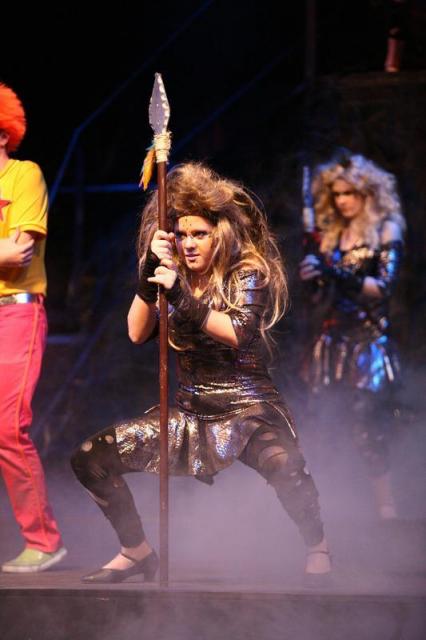 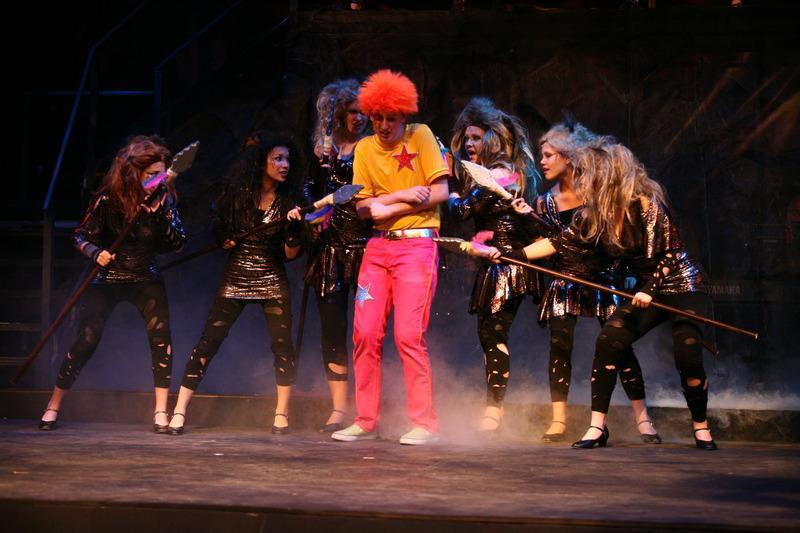 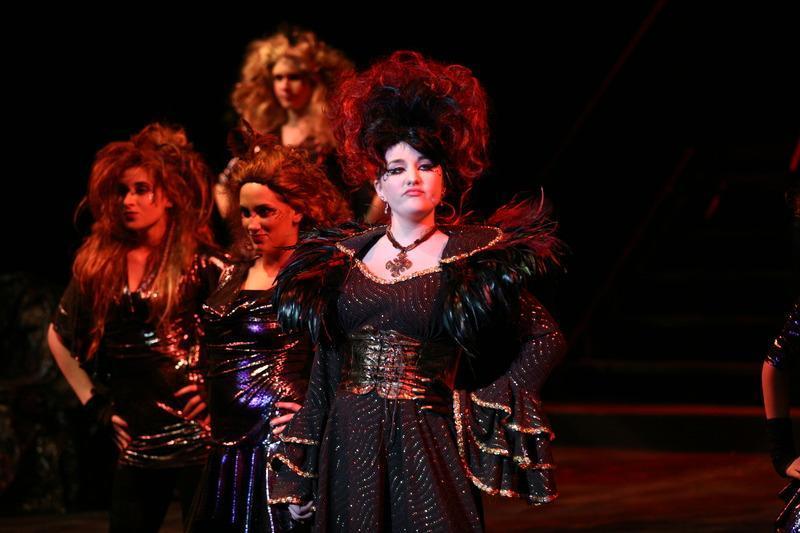 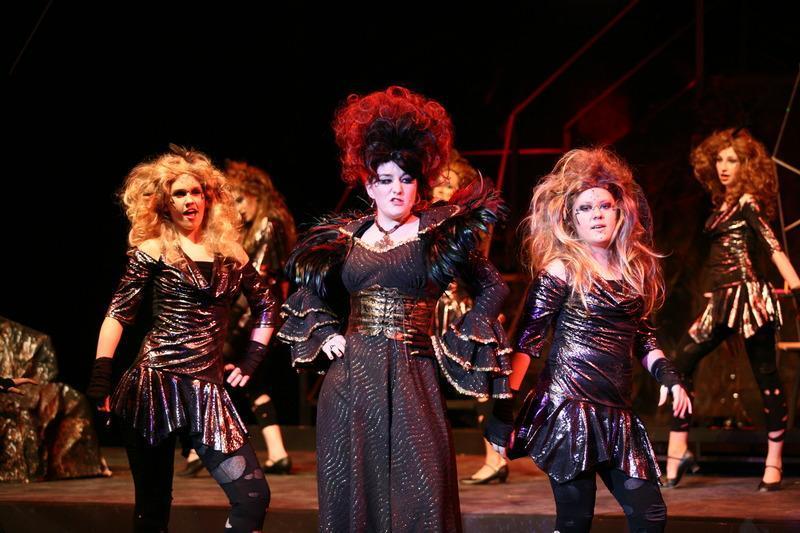 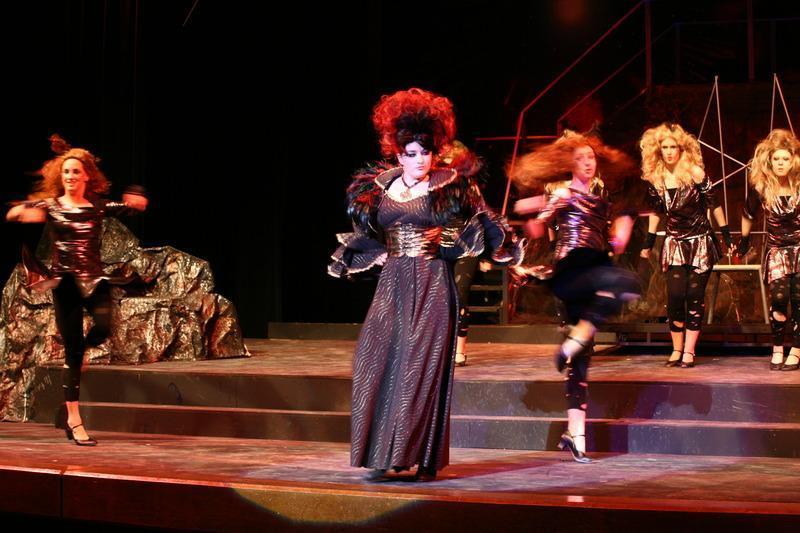 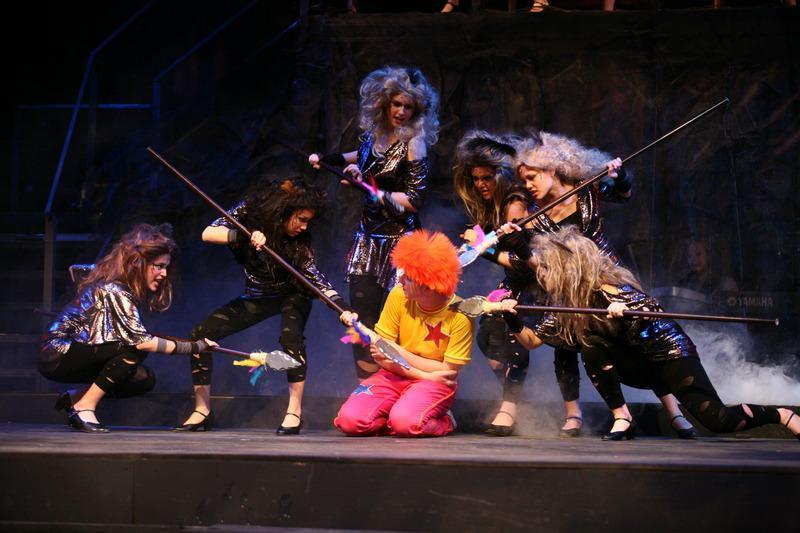 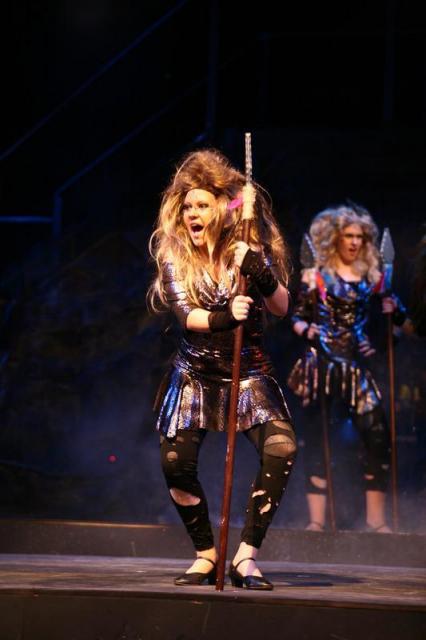 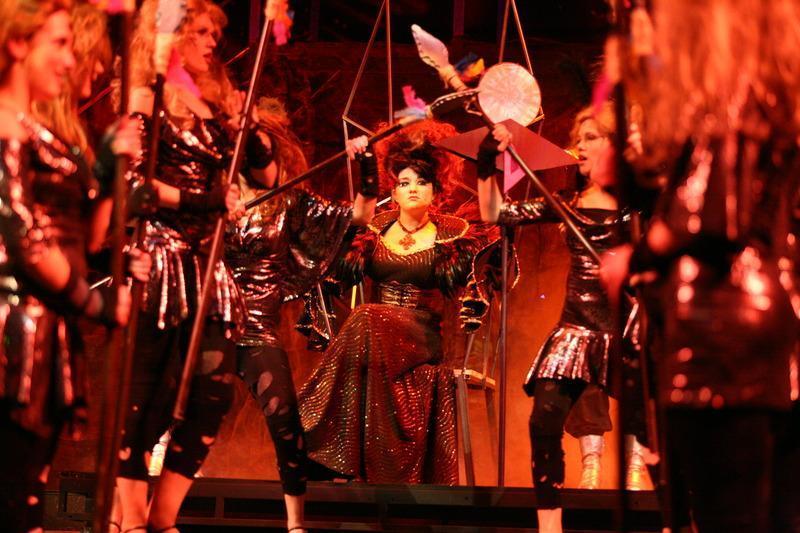 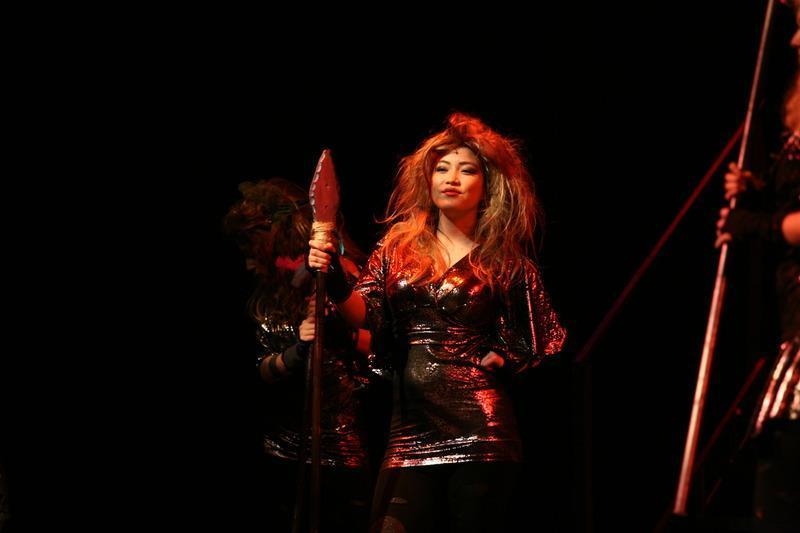 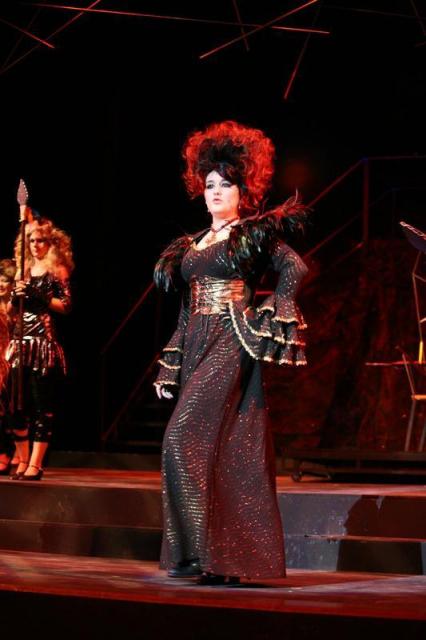 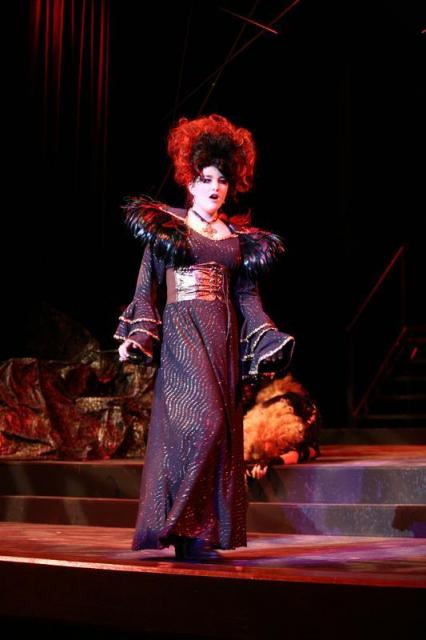 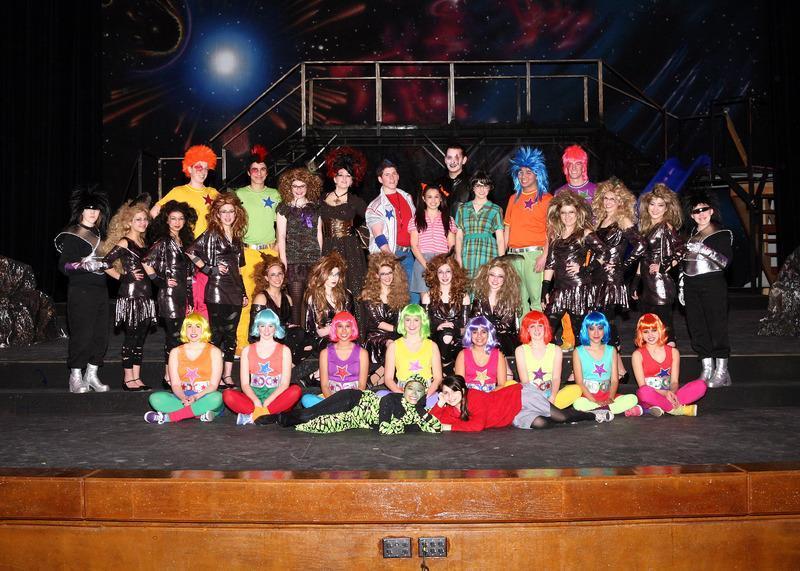 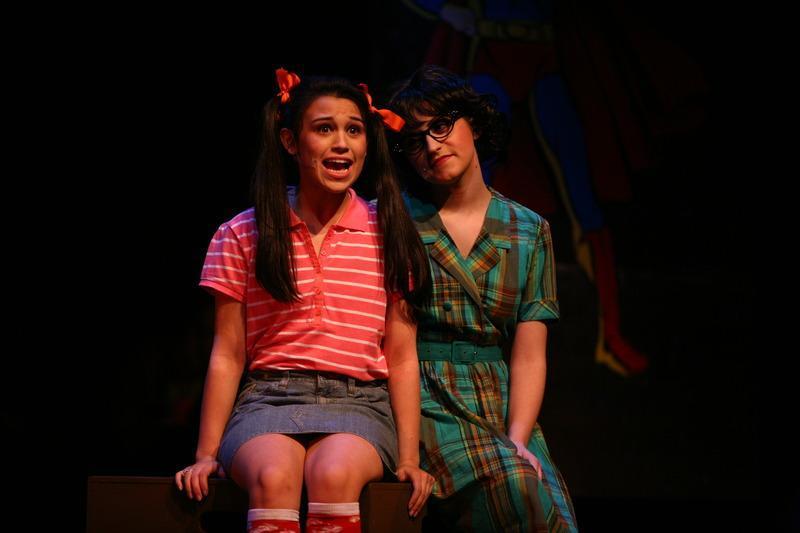 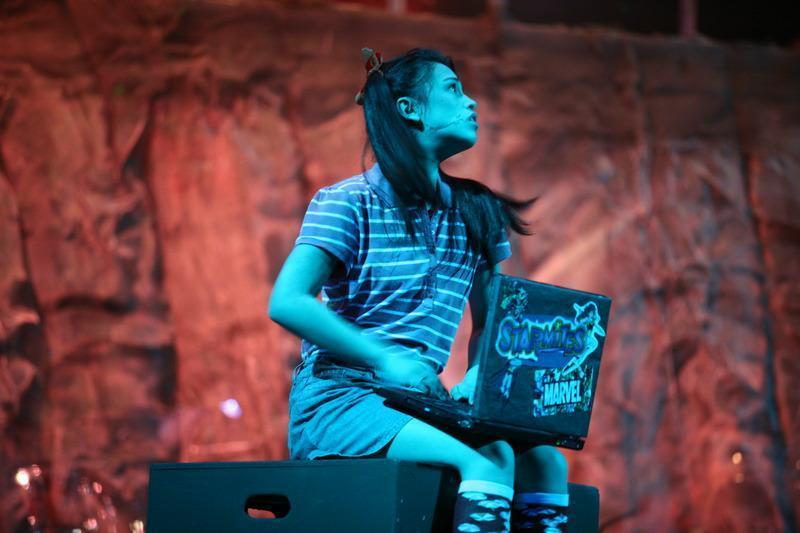 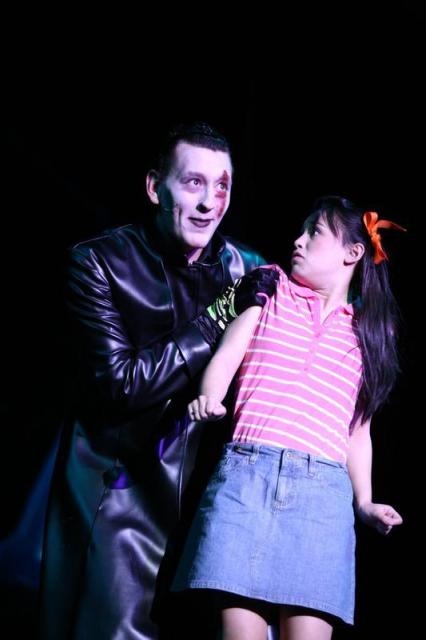 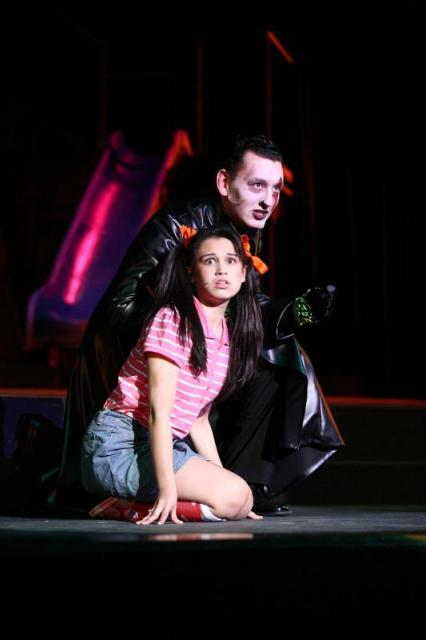 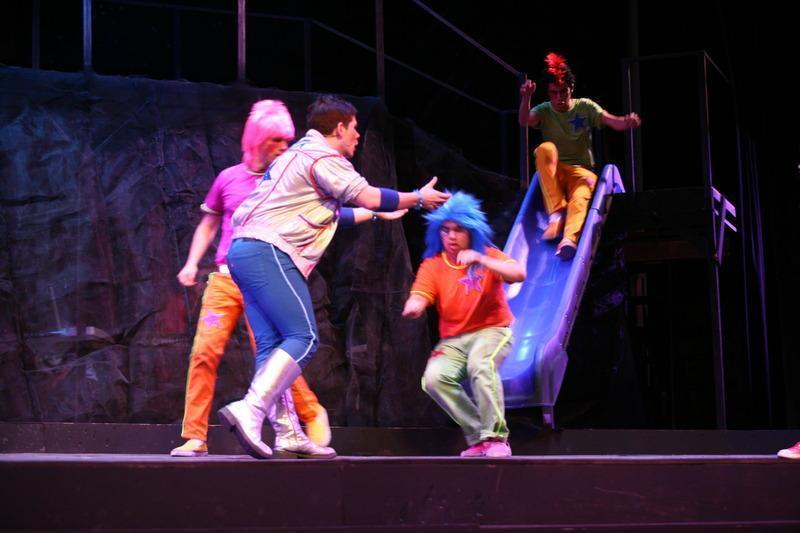 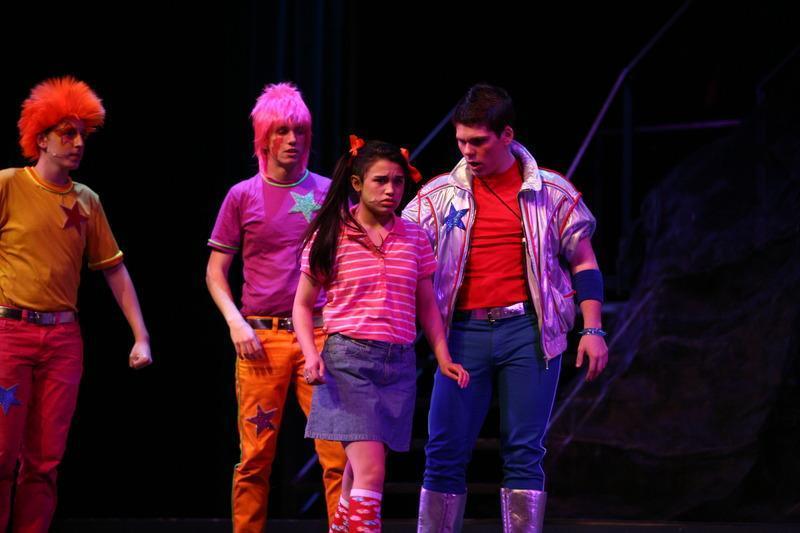 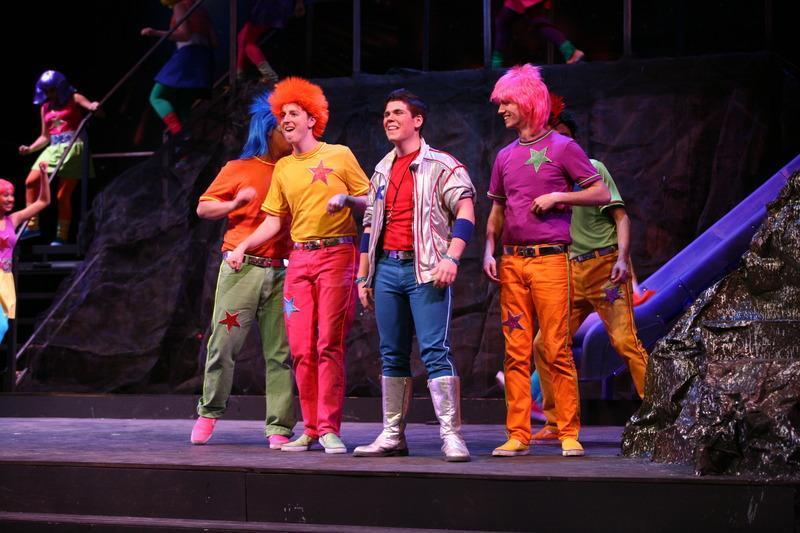 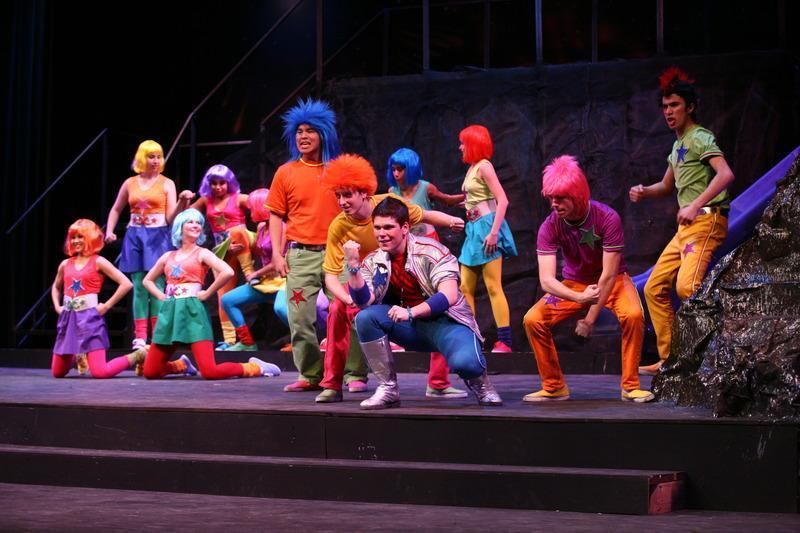 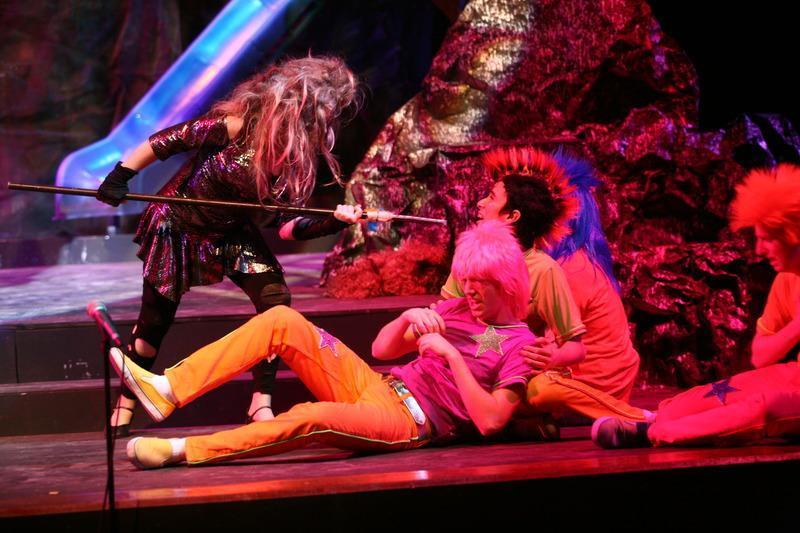 “When she is mysteriously thrust into the Website World of her favorite comic book, Eleanor is drawn into the conflict between Shak Graa, arch-Creep of chaos, and the Starmites, guardian angels of Innerspace. She turns out to be the legendary Milady, teen superhero who must lead the Mites on their Quest to save the Galaxy. Standing in her way are a colorful assortment of Bowie-esque villains including the delightfully flamboyant Diva, Queen of the Innerspace and her Banshee warriors-Destiny’s Childish sirens with a ravenous hunger for Boy Bands.

With the help of hip-hop heartthrob Space Punk, Eleanor learns to own up to the inner power she has always denied, defeating her foes and conquering the evil force of the ‘Cruelty.’ Eleanor’s quest is told through a bold blend of contemporary musical styles: Hip-Hop, Boy Band, Girl Group, Gospel, traditional Broadway, and Rap. Starmites conjures up a fantastical world reminiscent of Spielberg, Lucas, and Tim Burton, with a touch of inspiration from Lord of the Rings and Harry Potter.” -Starmites.com