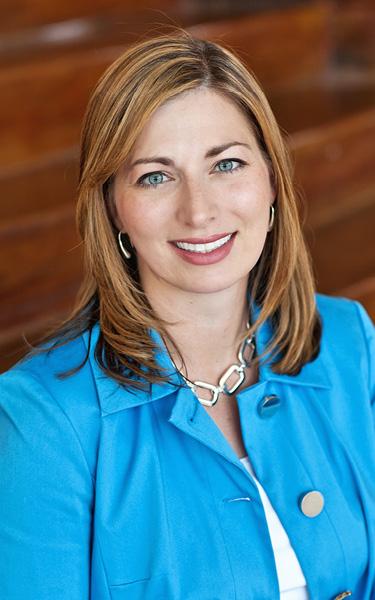 Mary Castellano is Assistant Principal for 11th & 12th grades at St. Francis Catholic High School. She began her career in the Bay Area working in the business sector, where she also volunteered in classrooms through the Junior Achievement program.  She began teaching in the San Jose Unified School District in 2002.  In 2004, she relocated to Sacramento and began teaching at St. Francis.  Mary spent nine years in the classroom at St. Francis before moving into Administration in 2013.