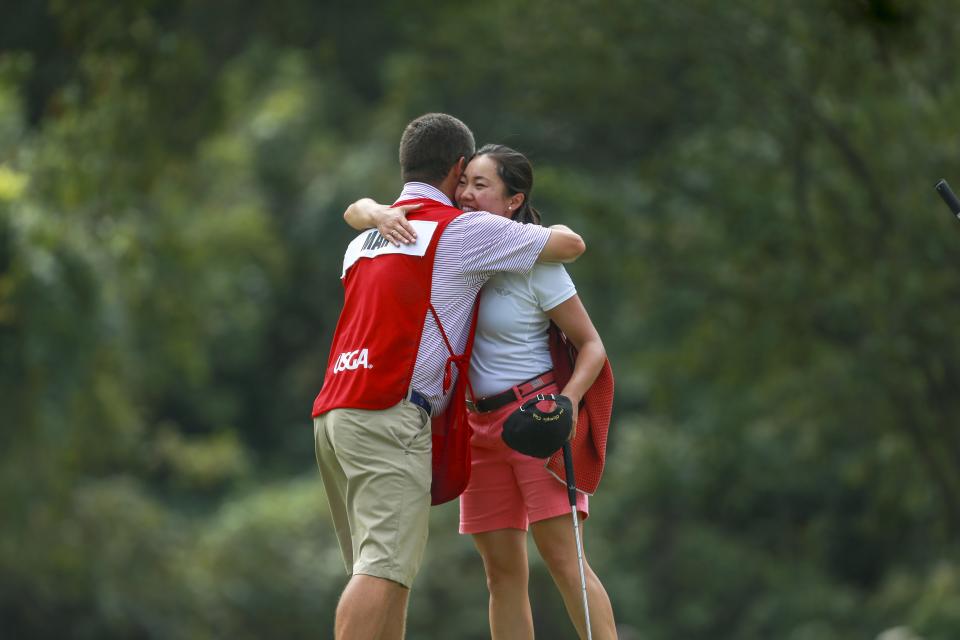 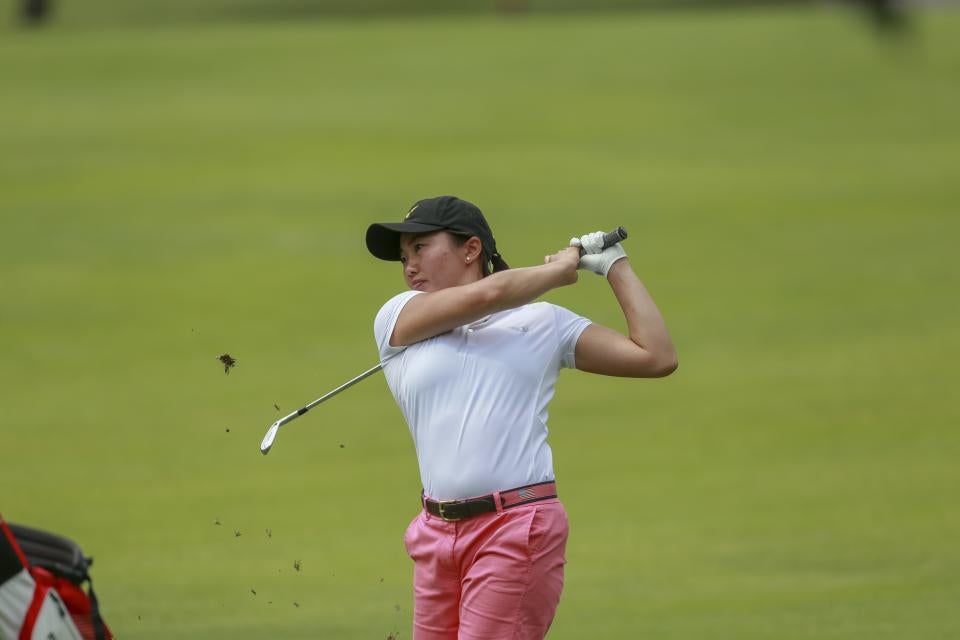 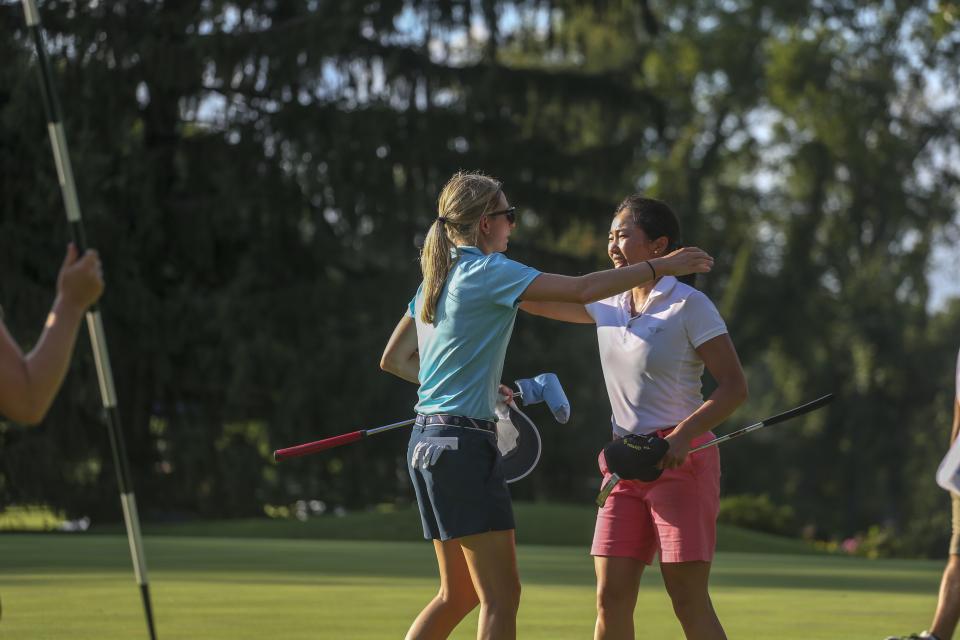 ST. LOUIS, Mo. – St. Francis Alumna Marissa Mar ’10 advanced to the Round of 16 in match play at the U.S. Women’s Mid-Amateur on Tuesday before losing on the final hole.

Mar lost to Gretchen Johnson in an exciting match. She trailed by two after three holes before tying the match on the ninth hole. She fell down by two again on the back nine again before tying it on 17 after winning back-to-back holes. Johnson won the 18th to clinch the match. Overall, Mar squared the match four times after falling behind early.

Mar, who advanced thru stroke play by finishing 10th overall, won her Round of 32 match earlier on Tuesday 5 and 4 over Kim Benedict.

Mar, a former player and graduate from Stanford, was a semifinalist in the event in 2017 and tied for medalist honors after shooting a 142 in stroke play. She led the Troubies to three league, sectional and NorCal titles in her career. She was the 2007 Delta River League MVP and was named to the 2008 Sacramento Bee Metro Player of the Year.