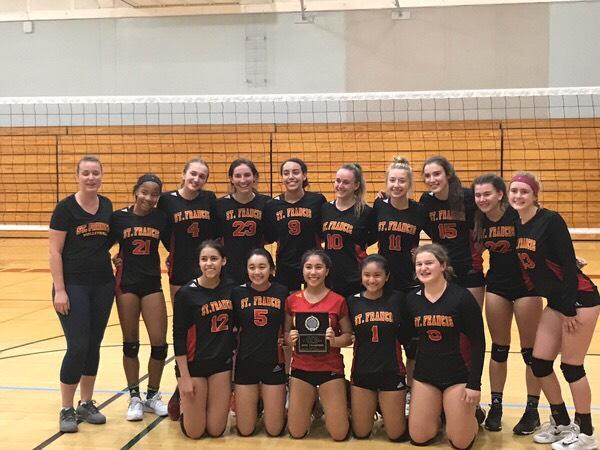 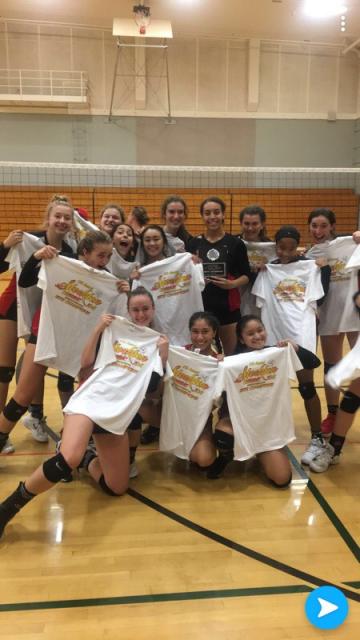 The Troubadours also won the CIVT Preseason Tournament earlier in the season. With the 5-0 mark in the Stockton Invitational, St. Francis improved to 22-0 on the season and the JV program has won 47 overall dating to the 2017 season. They are 7-0 in Delta League play and have a 40-match league win streak dating to 2015.

They are back in action on Tuesday at Pleasant Grove at 5:00 p.m.