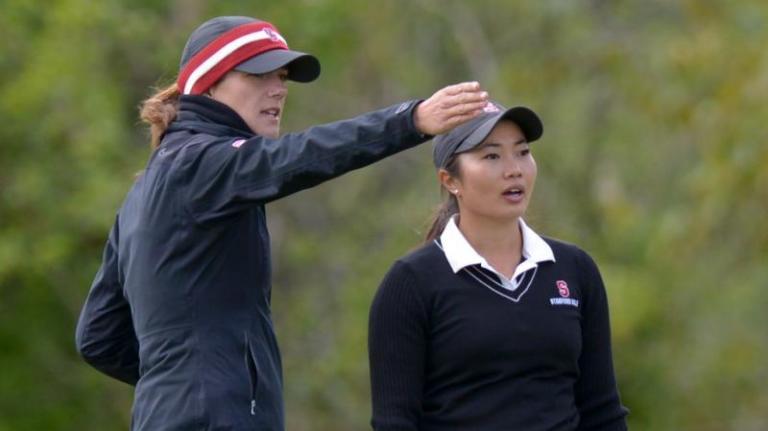 ST. LOUIS, Mo. – St. Francis Alumna Marissa Mar ’10 advanced to the Round of 64 match play at the U.S. Women’s Mid-Amateur on Sunday, finishing tied for 10th after a two-over par 74 on Sunday at the Norwood Hills Country Club. She opened with a 76 in the opening round on Saturday.

Mar, a Stanford graduate, was a semifinalist in the event in 2017 and tied for medalist honors after shooting a 142 in stroke play. She had four birdies on six bogeys on Sunday to card her 74.

Mar led the Troubies to three league, sectional and NorCal titles in her career. She was the 2007 Delta River League MVP and was named to the 2008 Sacramento Bee Metro Player of the Year.

A playoff will be conducted on Monday morning at 7 a.m., with the seven players who finished at 15-over-par 159 competing on a hole-by-hole basis to decide the final six spots in the 64-player bracket. The Round of 64 will be conducted on Monday, starting at 8:30 a.m., and two rounds of matches will be played on both Tuesday and Wednesday, with the championship match scheduled for 9 a.m. on Thursday.