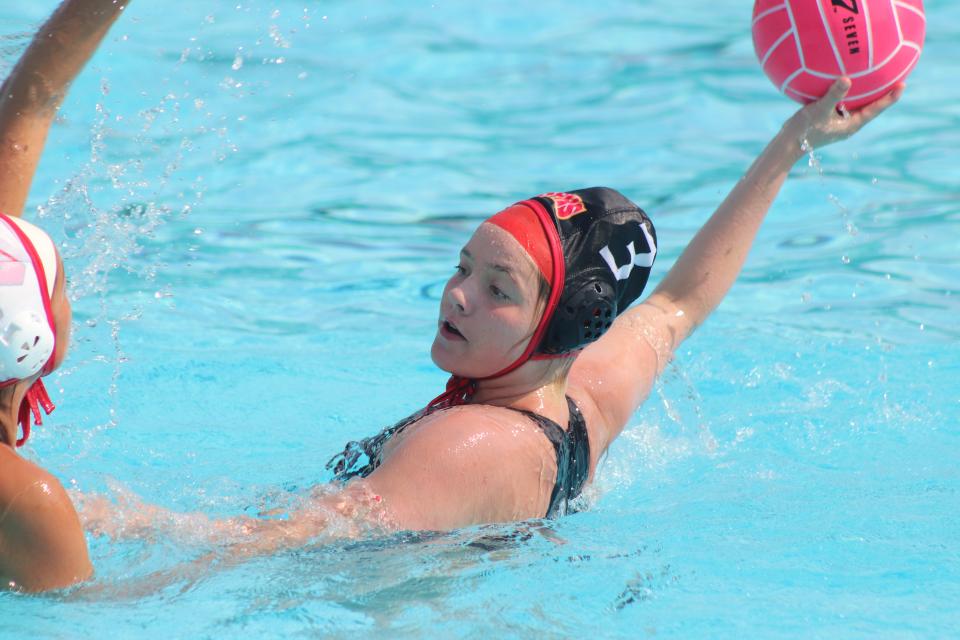 ORINDA, Calif. – The St. Francis water polo team dropped a pair of games this weekend at Woodcreek and Miramonte. The Troubadours fell to Woodcreek on Friday 6-4 before traveling to Miramonte on Saturday. SF lost 15-2.

Zoe Sloat and Reagan Garcia scored on Saturday in the rematch with Miramonte from the Capital Challenge.

St. Francis fell behind early on Friday 3-0 over the first half and trailed 4-1 after three periods. The Troubies scored three times in the fourth but were unable to complete the comeback. Four players had single tallies in the game including Sloat, Libby Slater, Hayley Hoang and Alyssa Jacobsen.

St. Francis hosts Franklin on Tuesday at Jesuit at 4:45 p.m.