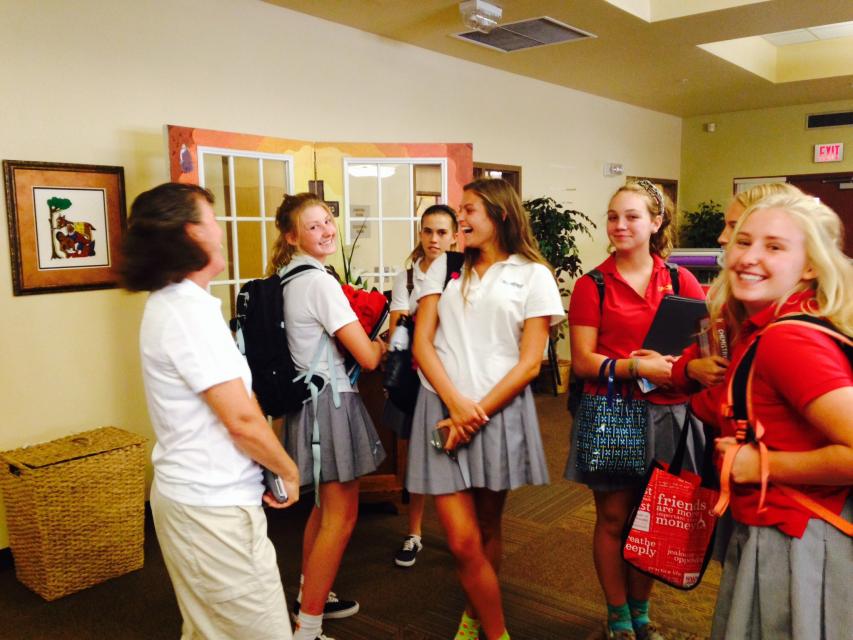 “We are excited for Coach Kelly and her family as they prepare for the gift of new life and commend her efforts in bringing in the ideal caretaker for our Troubadour Soccer program,” said McGreevy. “Given Maryclaire’s impressive experience and connection to St. Francis, we’re confident the program is in exceptional hands. Maryclaire is a role model par-excellence of how to make the most of a St. Francis education and Troubadour athletic experience and apply that to the service of others.”

Robinson, a 1986 graduate of St. Francis, was the head coach at UC Davis for 22 seasons. She will run the program for the season for Rosella Kelly, who is taking a year off for the birth of her third child this fall.

Robinson posted a 201-169-34 record during her tenure on the Aggies’ sideline. She led UC Davis to titles in the Northern California Athletic Conference and the California Collegiate Athletic Association. UC Davis also advanced to the quarterfinals of the 2002 NCAA Division II tournament.

She was named the 2011 Big West Coach of the Year after the Aggies advanced to the conference semifinals and finished with 11 wins, the most in the Division I era for the school. UC Davis recorded eight consecutive seasons with double-digit wins (1995-2002) while making four appearances in the CCAA Tournament and earning two NCAA berths.

Robinson plans to maintain the progress of the program achieved at all levels under the direction of Kelly, while adding her own flavor to the established values and culture of the program. The focus will be on minimizing the transition for the current student-athletes, especially the seniors.

St, Francis won the Sac-Joaquin Section championship in May, earning the No. 1 ranking in the state of California and a No. 17 national ranking by MaxPreps following their win. It was the 13th Sac-Joaquin Section title in school history and first since 2010. The Troubadours finished the season with a 21-3-5 overall record.

Robinson will hold a tryout information meeting on Wed., Nov 5 starting at 3 p.m. Tryouts will begin on Feb. 9, 2015.