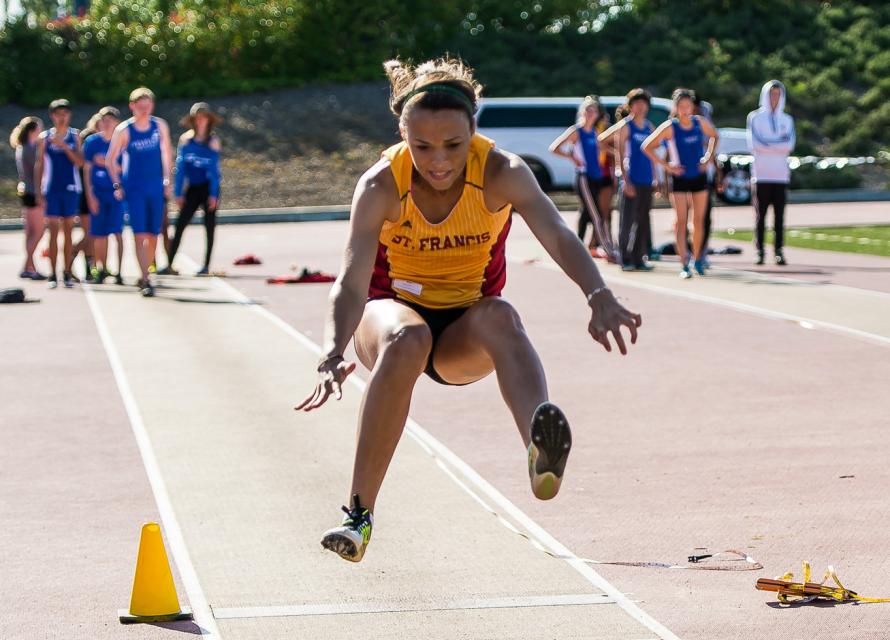 Nicole Spring broke the school record in the triple jump with a leap 36-8.5, breaking the 2004 mark set by Tiffani Grimes by over two inches (36-6).

St. Francis will be represented at the Arcadia Invitational by eight student-athletes this weekend, while the rest of the team will compete at the Halden Invitational in Davis.