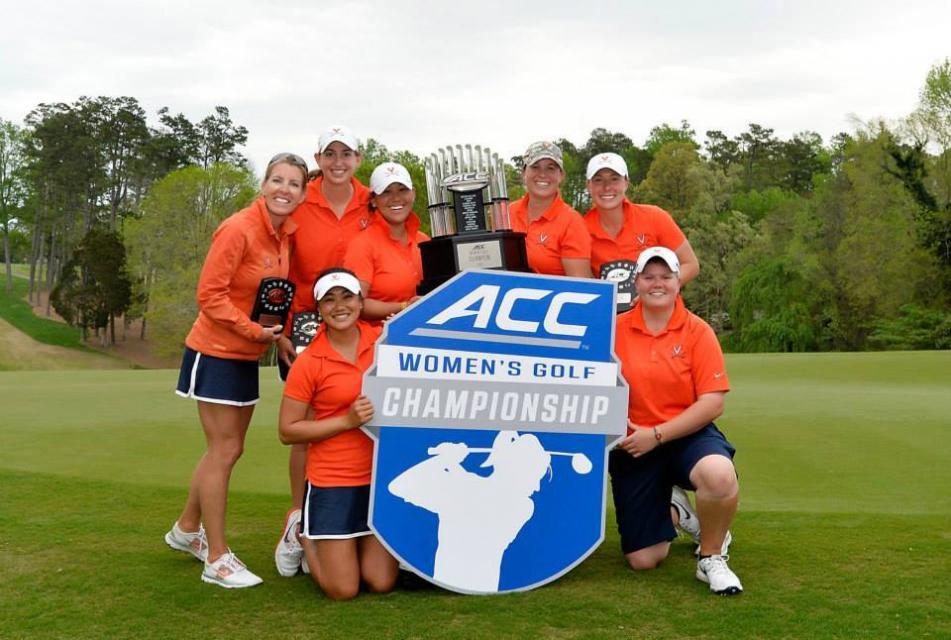 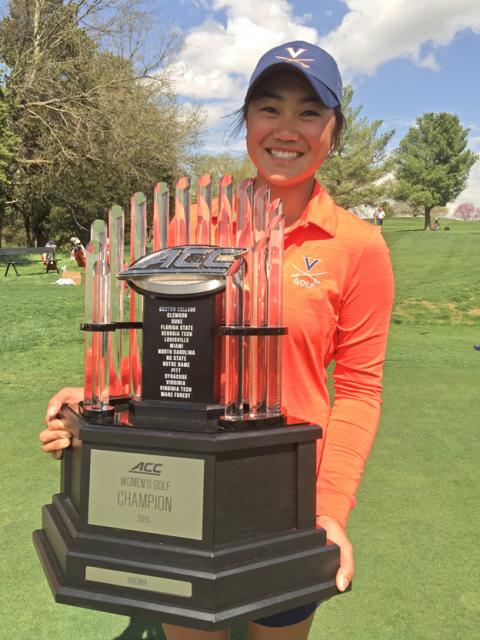 GREENSBORO, N.C. – Led by St. Francis Alumna Briana Mao, the University of Virginia women’s golf won their first ever ACC title in record fashion, setting the 54-hole ACC tournament record of 27-under par Tuesday. They beat their closest competitor, Duke University (the No. 5-ranked team in the Nation and the defending National Champion), by 26 strokes.  This is the first time a non-Carolina school has won the ACC title.

Mao ‘11, the captain, finished the tournament at 10-under par to tie for first place on the Sedgefield Country Club layout, the regular PGA tour site. She settled for second after losing a two-hole playoff to Duke’s Leona Maguire for medalist honors.

Mao, who hails from Folsom, posted a career-best 54-hole total, a UVa school record, helped by a personal-best tying five-under par 67 in the final round. She also recorded a 67 three times while playing for St. Francis.

During her Troubadour career, she helped the team to the 2009 NCGA/CIF Girls Northern California Championship and the school’s second straight top-five finish in the California state championships and earned Sacramento Delta League MVP for the 2007-2010 seasons.