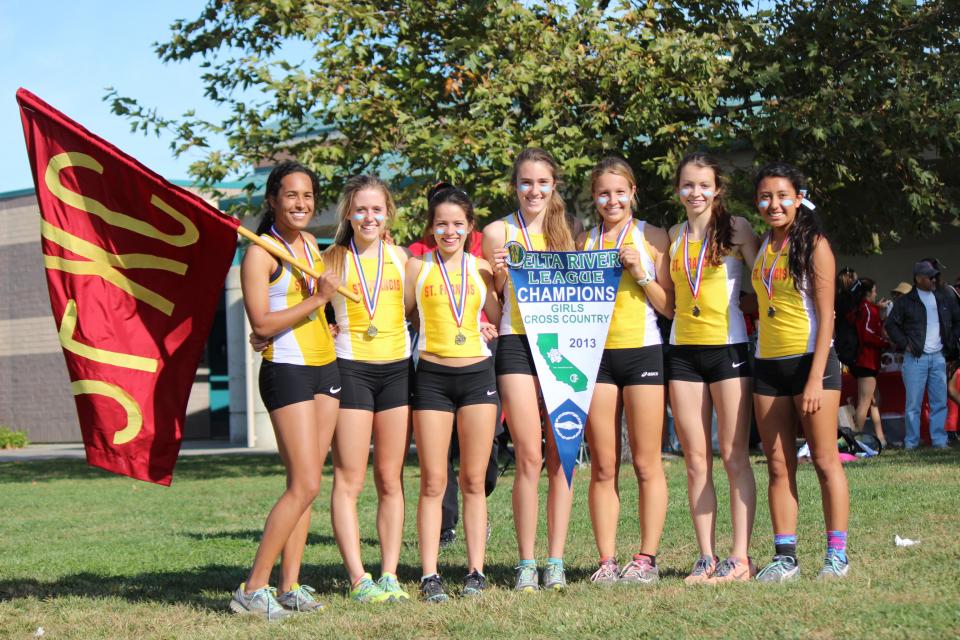 SACRAMENTO, Calif. – St. Francis will play in the Delta League beginning this fall with many familiar faces and several new ones.

“The Delta League has a lot of history and it is great it is back in existence,” said Delta League Commissioner Ron Nocetti.

The Troubadours move into the newly formed Delta League along with Pleasant Grove and Sheldon from the Delta River League. The league is a realignment of members of both the Delta River and Delta Valley Leagues.

St. Francis will also join with several Elk Grove School District schools including Elk Grove, Franklin, and Monterey Trail, along with Grant from Twin River Unified School District and Davis Senior from the Delta Valley League. Jesuit will compete on the boys side in the league.

“As far as competiveness, it goes without saying, this is a powerful league,” said Nocetti. “You have schools from top to bottom that can win championships in multiple sports. Every league game is going to be a battle. Our coaches and our student-athletes are very excited about it.”

St. Francis will compete in the Delta League in all five fall sports, including cross country, golf, tennis, volleyball and water polo, and basketball in the winter. In the spring, the Troubies will play Delta League schedules in every sport except lacrosse.

St. Francis previously competed in the Delta League from 2002-06, winning 30 league titles over that span including four in both soccer and volleyball and three each in cross country, golf, tennis, swimming and diving and track and field. They also won one basketball title.

The Delta League is one of seven Division I conferences in the Sac-Joaquin Section. St. Francis leads all schools in the section with 89 girls’ championships, including three in 2013-14 school year. The Troubadours won section titles in golf, soccer and track and field last year.