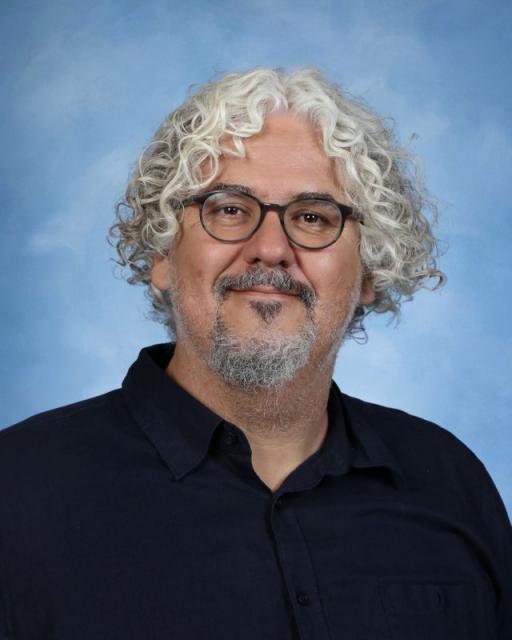 After studying under his father, Jesus Romo, from the age of 10, Adan attended the University of California at Berkeley where he received a BA in Art History with a focus on Renaissance sculpture. He began teaching at St. Francis in 1998 and was instrumental in building the current Visual Arts Department. In 2001, he was named a Rotary Ambassadorial Scholar, giving him the opportunity to study in Italy under master marble artisans and attend the Academy of Art in Rome. Upon return from his travels, Adan studied at the San Francisco Art Institute where he received an MFA in Sculpture and Installation Art. From an early age, Adan has received many major national commissions, ranging from artwork for civic buildings and religious institutions, to designing memorials for veterans. In addition to creating public works of art, Adan is also the Chair of the Visual Arts Department at St. Francis High School where he currently teaches art history and digital film.

The school has a vibrant academic arts program with over twenty courses in visual and performing arts.  An integral part of the school curriculum and community, our art students develop their interests with beginning through advanced classes in music, theatre, dance and visual arts. 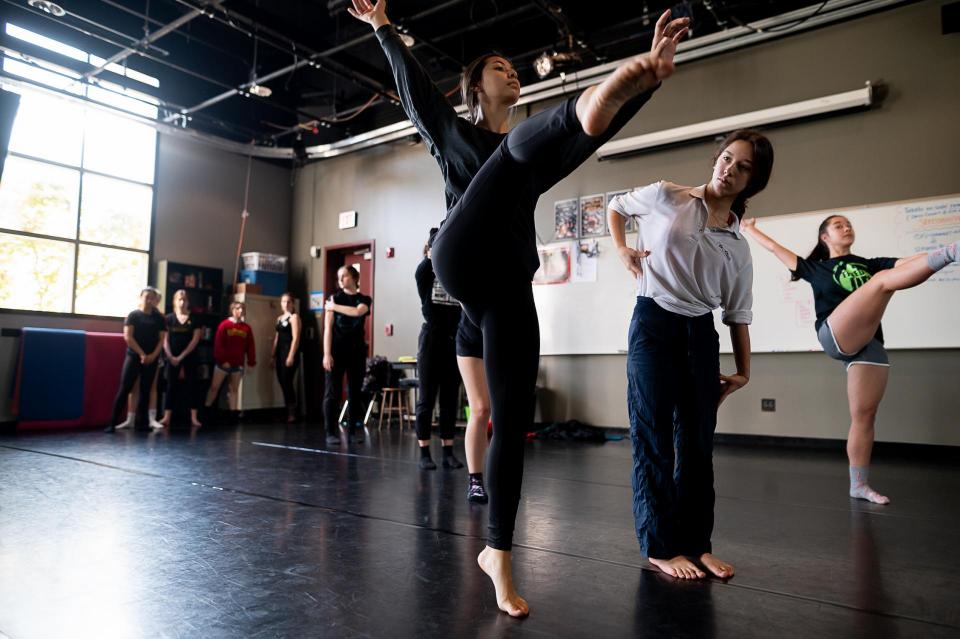 We have a vibrant academic arts program with over twenty courses in visual and performing arts. Our dedicated instructors are highly qualified and committed to helping students achieve their individual artistic goals. An integral part of the school curriculum and community, artists develop their interests with beginning through advanced classes in music, theatre, dance and visual arts. 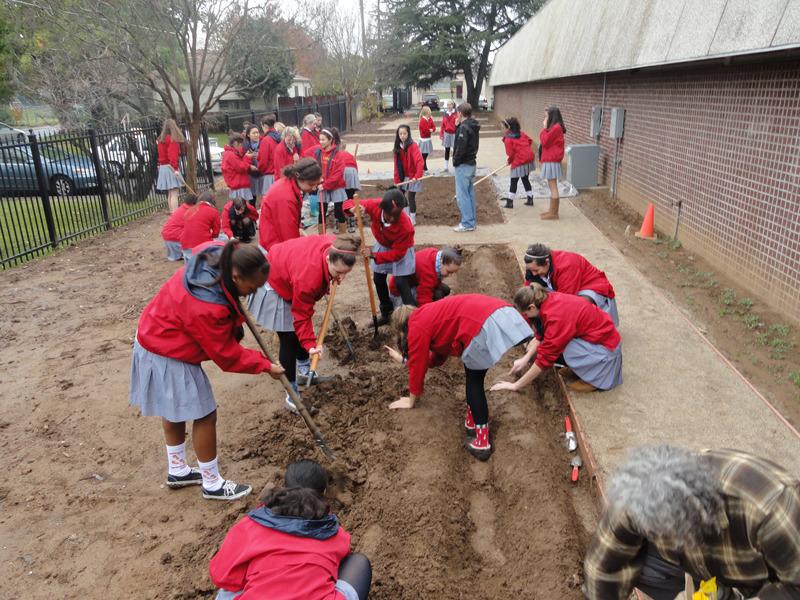 To forget how to dig the earth and tend the soil is to forget ourselves – Mohandas K. Gandhi

I recall the meeting two years ago where the possibility of creating a garden on the St. Francis campus was first discussed. Director of Finance Sharon Tobar, Plant Manager Larry Carson, School Board member and local farmer Craig McNamara and I began to strategize a garden that could be wholly integrated into the school’s curriculum, culture, and food program. Here students could learn the essentials of organic gardening.