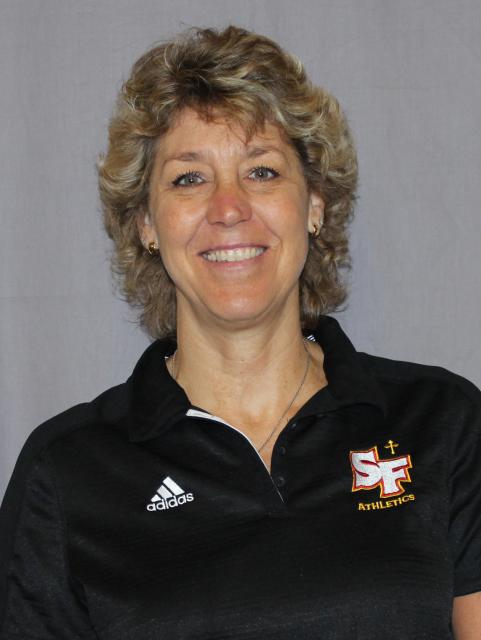 Coach Alynn Wright will coach her 30th year in 2018 at St. Francis High School and 33rd overall as a head coach at the high school level.

Wright is one of the most decorated coaches in California prep history. She led the Troubadours to the CIF Division I state championship match in 2012 after leading the squad to Northern California, Sac-Joaquin Section Division I and Delta River League titles. Overall, the team recorded a 38-3 record and sent eight student-athletes on to play collegiate volleyball among nine seniors. In 2013, they reached the Nor Cal and Section Championship matches and won the Delta River League title.

She has coached five All-Americans during her career, including her own daughter, and tutored over 30 student-athletes who went on to play collegiate volleyball.

She began her coaching career at her alma mater, Santa Clara, as a graduate assistant coach in 1982-83. She coached three seasons at Archbishop Mitty High School girls varsity from 1983-86 before taking over at St. Francis.

As a player, she played professionally with the Sacramento Stars from 1994-96 after a three-year at Santa Clara, where she lettered in volleyball and soccer. She was originally signed out of Justin Sienna High School by BYU before transferring to Napa Valley Junior College in 1979.

In 1984, she traveled to Taiwan representing the United States in the first international women’s soccer tournament sponsored by FIFA while continuing to play volleyball.

Wright was named to the Justin Sienna High School Hall of Fame in 2012 and the Sac-Joaquin Section Hall of Fame in 2014. She and her husband Phil live in Fair Oaks and have three children – Chris, Taryn, and Steven. Taryn joined the St. Francis coaching staff in 2014 as the Head JV Coach. 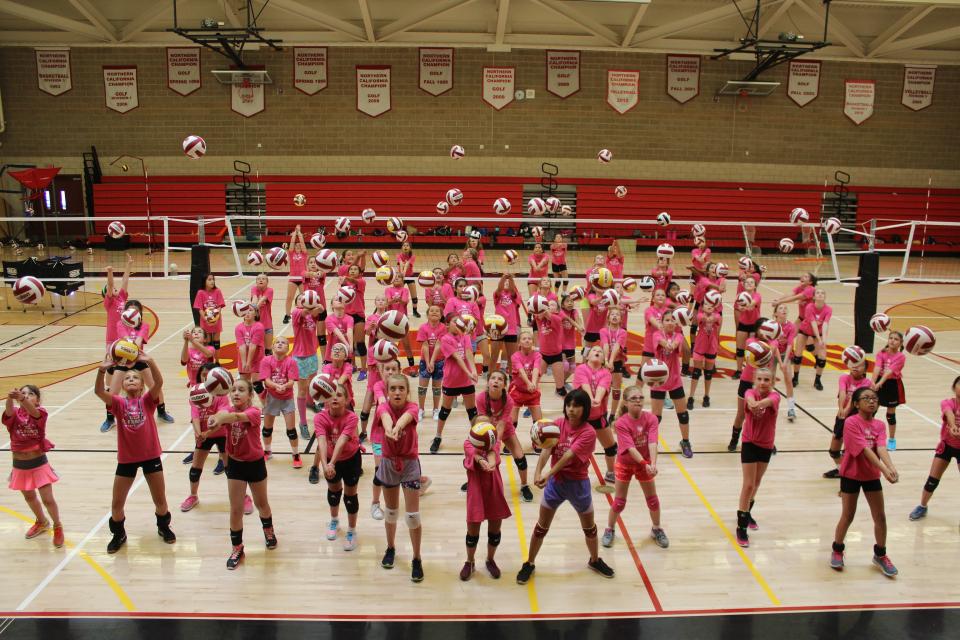 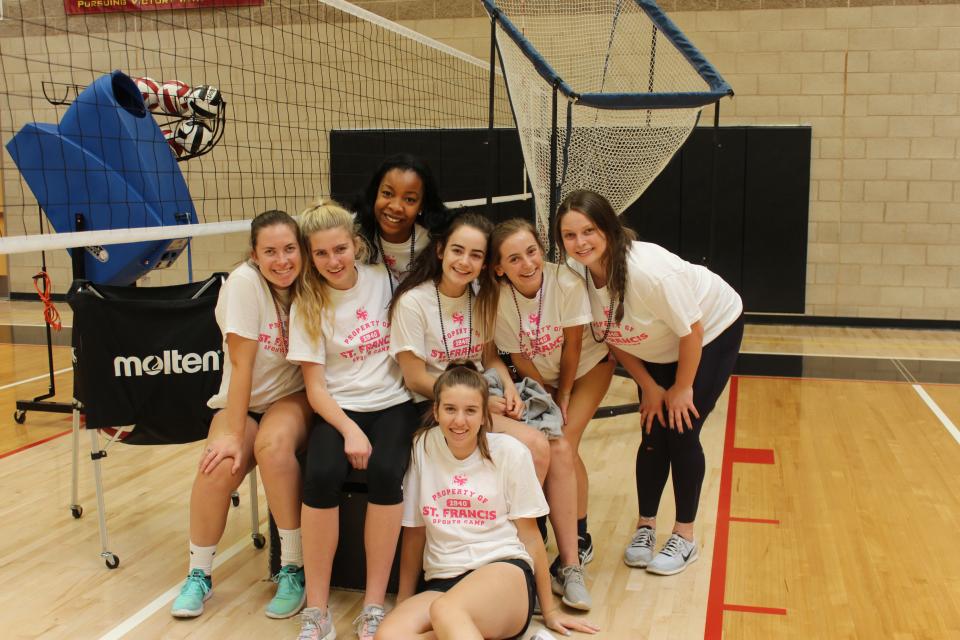 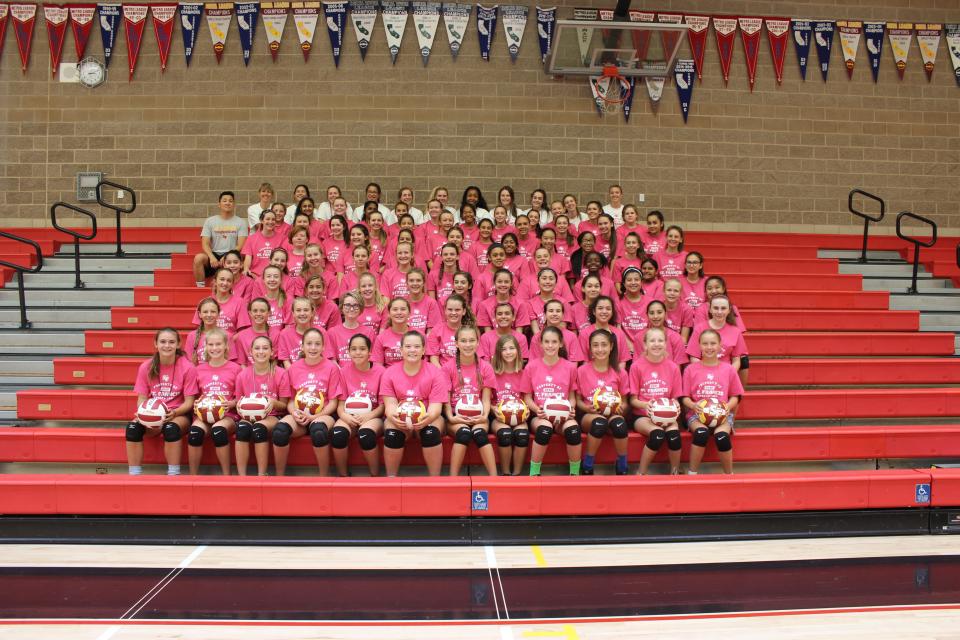 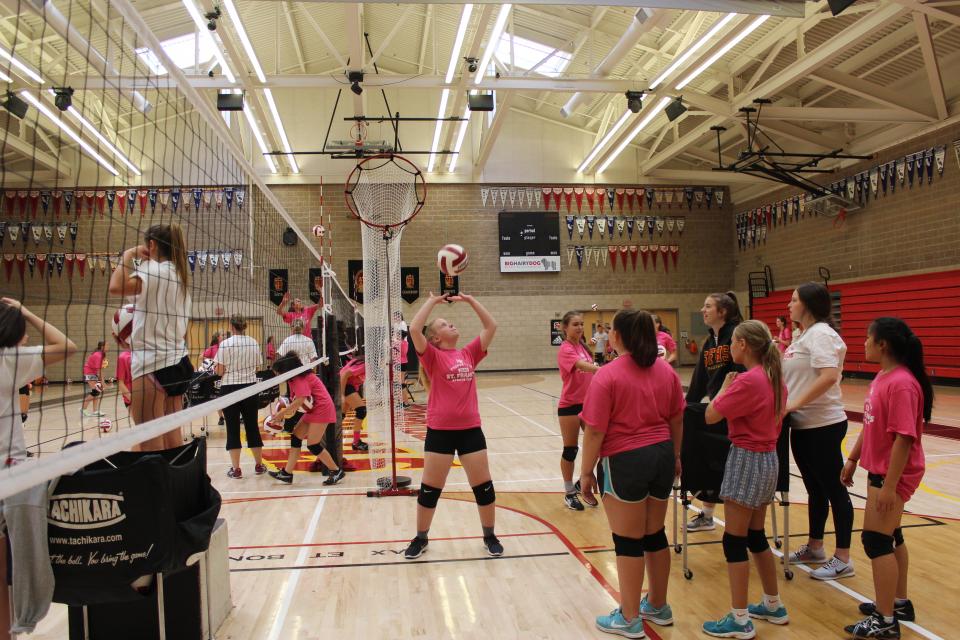 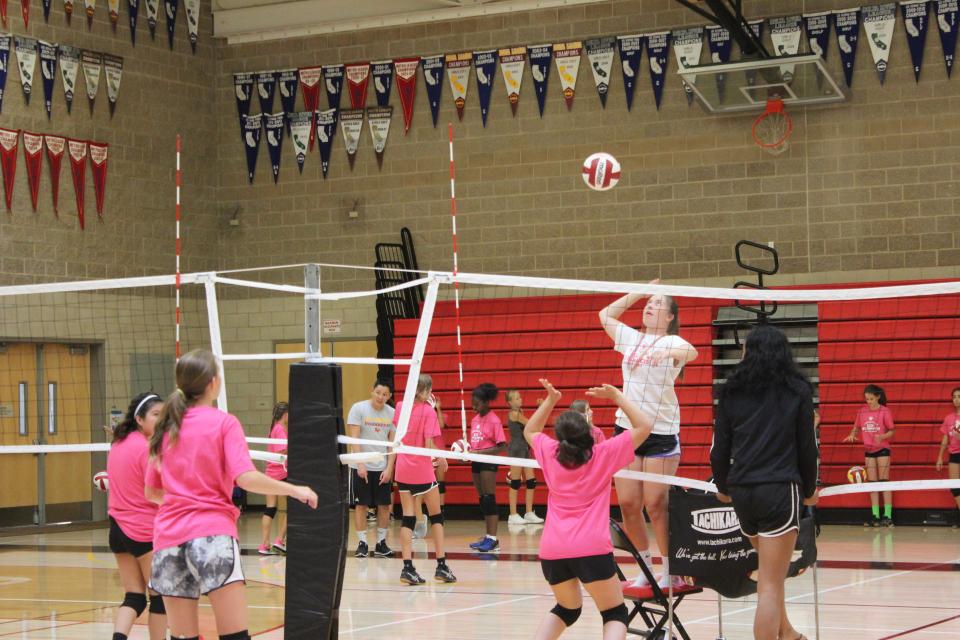 St. Francis’ volleyball coaching staff, led by Alynn Wright, 14-Time Delta River League Coach of the Year and coach of our 12-Time Sac Joaquin Section Champions, hosts this beginning level camp.  Players will learn basic skills required for volleyball: how to pass, set, hit, serve, and utilize basic defensive moves. At the end of the week, student athletes will be divided according to skill level for a culminating tournament. Every participant will take home a full-size SF logo volleyball